More photos and specification details of the UMi X1 Android smartphone from China. Keep reading to find out what this sleek black dual-core phone has hiding under its stealthy coat!

As I have already mentioned (twice today) the UMi X1 get’s the same fantastic specification as the JiaYu G3, well not exactly the same as there are a few differences, but they aren’t necessarily bad differences.

Where as the JiaYu G3 has a Corning Gorilla Glass screen to protect the 4.5 inch 1280 x 720 display, the UMi X1 has a Japanese AGC tempered glass display which offers the similar scratch and shatter resistant properties as the Corning popular Gorilla glass. 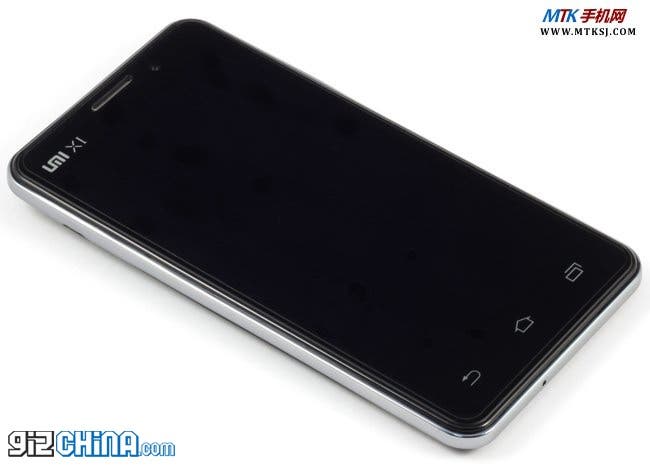 Another difference is the battery size which is only 1750mAh in the UMi but 2750 mAh in the G3. fortunately, like the G3 the X1 has a replaceable battery meaning you can always carry a spare battery or two with you while you’re on the go so you won’t have to miss a call because you’ve been gaming too much on the bus. 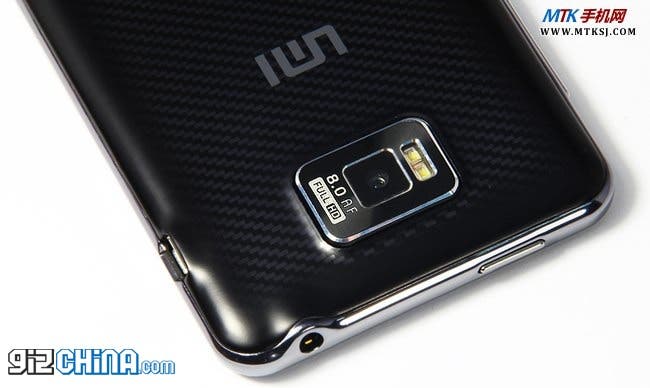 Other than those 2 differences and the physical size of the X1, which measures just 8.5mm, the only other differences between the UMi X1 and JiaYu G3 (as far as I can tell) is the design, which some of you are going to prefer over the angular G3 while other will not. 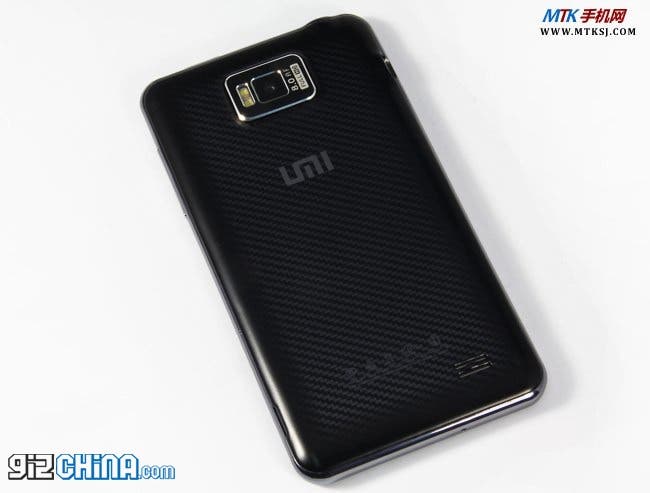 Full specifications for the UMi X1 are as follows:

I’ll post more info of the UMi X1 as I get it, in the meantime you can check out the official website here.

Which do you prefer on a design and looks point of view? The angular design of the JiaYu G3 or the more curvy and stealthy look of the UMi X1?

Next GooPhone i5 Full Specification Leaked!