Now, before you ask the answer is ‘no’. This tablet is not from App developer Gree, but rather a Shenzhen based electronics manufacturer here in China named Shenzhen Gree Technology Co., Ltd.

The tablet shown here is Gree’s A10 based 9.7 inch tablet which features a ‘luxurious’ alloy body. Features include an A10 1.5ghz CPU, 1GB RAM and 16GB of built-in storage, with the option to boost this to substantially more by adding an SD card. 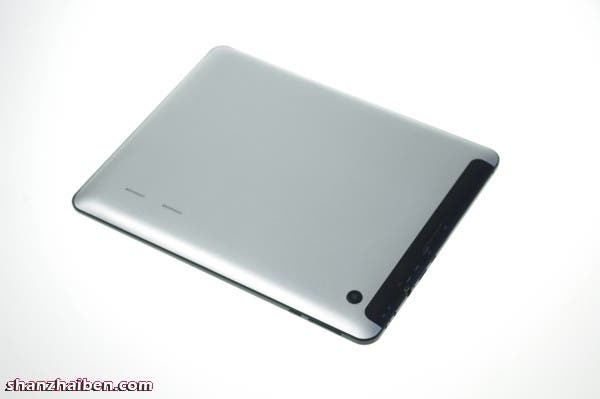 The 9.7 inch screen has a resolution of 1024 x 768 and if it is anywhere near as good as the screen on the Pipo tablet I reviewed last week it is one very impressive display!

What makes Gree’s tablet stand out is the fact that this 9.7 inch Android ICS devices has built-in 3G which supports WCDMA and GSM standards allowing you to make phone calls, video calls through the front facing camera and browse the internet while you are on the move.

There is no word on how much the Gree tablet will cost, but I will let you know as soon as I find out!