HTC have just expanded their range of phones to include both Android and Windows 8 phones, and from the look of their the new 8S and 8X HTC are winning at Windows 8 mobile phones!

I’m a pretty excitable person when it comes to tech. I’m excited about the Xiaomi M2, the Oppo Find 5, the new Meizu, even the iPhone 5 and now I’m super stoked about HTC’s new Windows 8 phones!

The new HTC 8S and HTC 8X are both Windows 8 phones which feature a splash of Nokia styling with a healthy dose of HTC’s own styling magic along with Microsoft’s latest mobile operating system. 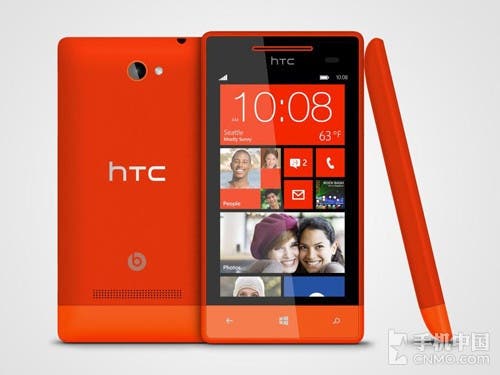 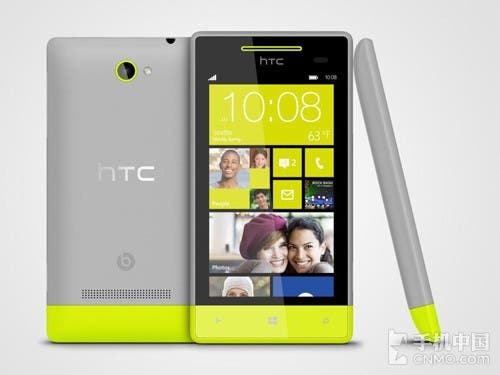 The 8S also has a 5 megapixel main camera, supports 720p HD video recording, and is equipped with a 1700mAh battery, SD card reader and NFC technology.

For those of you wanting a more powerful Windows 8 experience the HTC 8X is the phone for you. 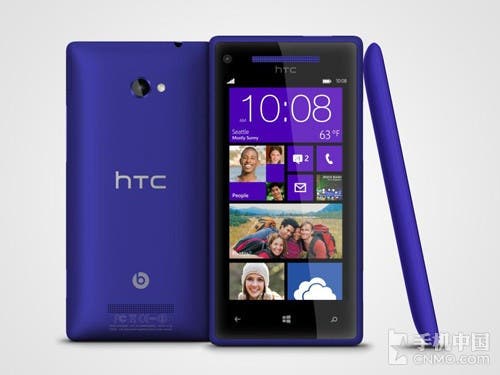 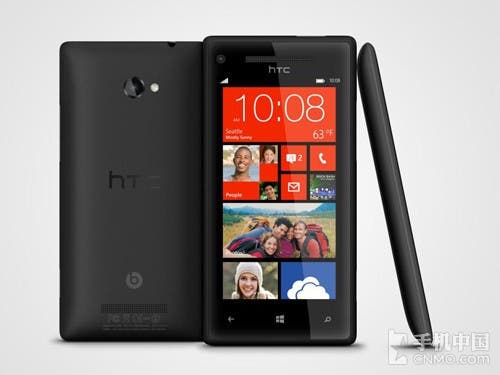 There is also a a 2.1 megapixel front camera and 8 megapixel rear camera with a  f/2.0  aperature and LED Flash. Both the front and rear camera supports 1080p video recording and a 1800mAh battery gives you additional juice to snap photos and record away!

Like the 8S the 8X has NFC technology and a micro SD card reader  but also support for 4G LTE!

Both phones will go on sale this November however prices are yet to be released.

What do you guy’s think of these new HTC Windows 8 phones? Looking pretty good right?

Previous 5 Top Chinese phones which will blow the iPhone 5 away!