It’s amazing just how fast the Chinese phone market is evolving in just a short amount of time! Just a few months ago we were all getting excited about MTK equipped dual-core phones such as the JiaYu G3, and now we are getting quad-core Nvidia Tegra 3 phones showing up for not much more!

Yesterday we showed off the K-touch Hornet 2 which combines low-cost components and the powerful Nvidia Tegra 3 CPU to make an affordable Chinese phone with suprisingly good performance!

Before you head out and buy the K-touch Hornet 2 though take a look at the Amoi Neptune V5 which boasts the same Tegra 3 quad-core but with an updated 8 mega-pixel rear camera and Gorilla glass display!

Amoi have announced that their Amoi Neptune V5 phone, which will be branded as ‘Deovo’ here in China, will launch on the 11th October and will be priced at a similar price as the K-Touch Hornet 2 but with a slightly better specification! 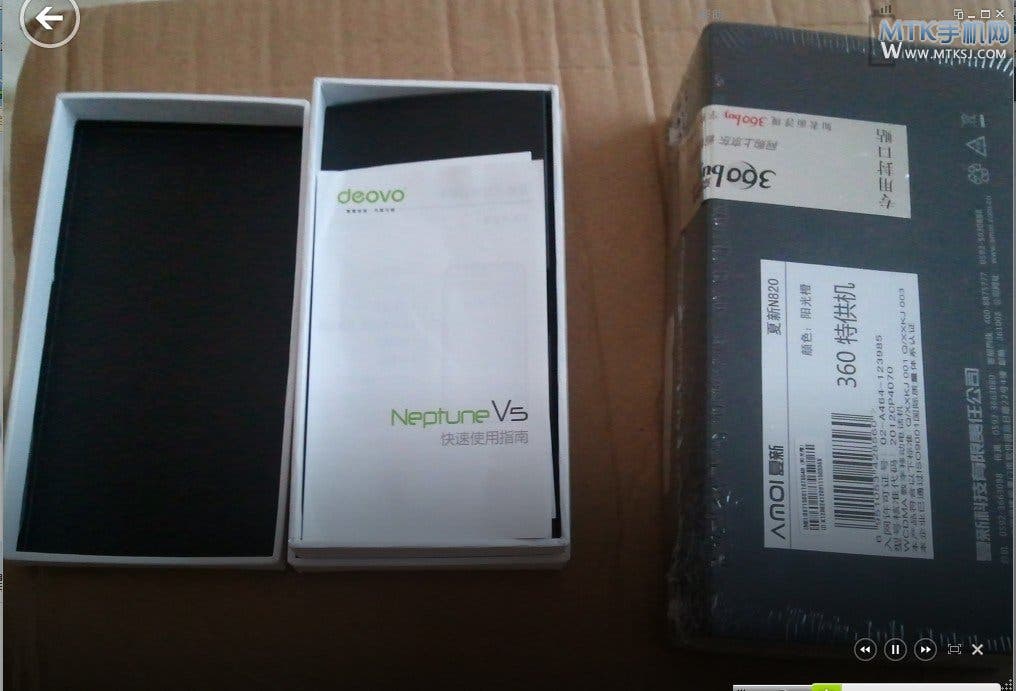 The CPU in the Amoi Neptune V5 is a quad-core Tegra 3 unit clocked at 1.4Ghz which is helped along with 1GB RAM, plus 16GB of built in memory for apps, music and games.

Yesterday I made comparisons between the Hornet 2 and the HTC One X, however it looks like it’s more accurate to compare the Neptune V5 as it offers a 4.7 inch screen with Corning’s Gorilla Glass 2 and a rear 8 mega-pixel rear camera capable or 1080p video capture! 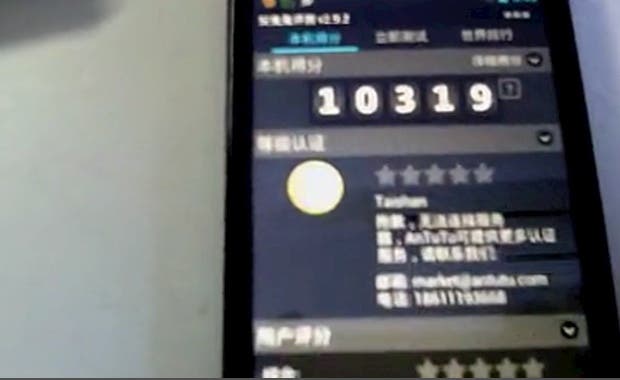 Performance isn’t quite on par with the K-Touch Hornet 2 due to the slightly slower clock speed of the CPU but the Amoi is no slouch either and manages a Antutu score of 10319!

Overall for only $235 the Amoi Neptune V5 looks like a very well rounded phone and one which is certainly going on to my watch list!