K-Touch have been showing off their latest quad-core phone, the K-Touch Hornet 2, recently and have spilled a few beans concerning the price, specification and most importantly the release date for this low-cost quad-core Nvidia Tegra 3 Chinese phone.

The K-Touch Hornet 2 is a large 4.5 inch Android smartphone packing a powerful Nvidia Tegra 3 quad-core CPU and 1GB RAM. K-Touch have chosen the older Tegra 3 CPU due to the lower cost of this powerful unit when compared to some of the new chips from Samsung and Qualcomm. Choosing the Nvidia chip will also boost the gaming performance of some Android games designed to take advantage of the Tegra 3 set-up! 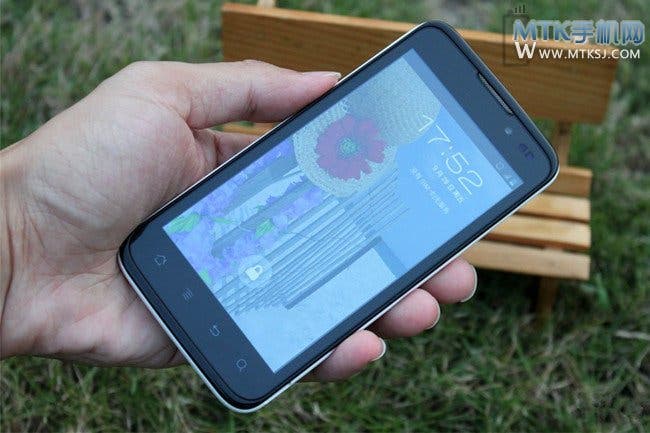 Having a 4.5 inch display almost has the K-Touch Hornet 2 in the same field as the much more expensive and similarly spec’d HTC One X, however the Hornet 2 has a screen which uses QHD technology and has a slightly lower resolution when compared to the HTC phone. 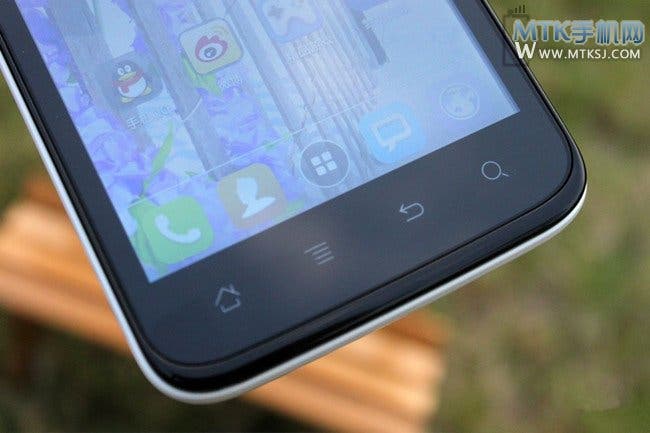 Also to keep the K-Touch Hornet 2 under $250, K-Touch have given their phone a 5 mega-pixel rear camera rather than the more common 8 mega-pixel option we see on a lot of phones today. This may not be a problem though as if K-Touch are using higher end optics on their camera the 5 mega-pixel shooter on the Hornet 2 could still be capable of capturing some awesome photos. 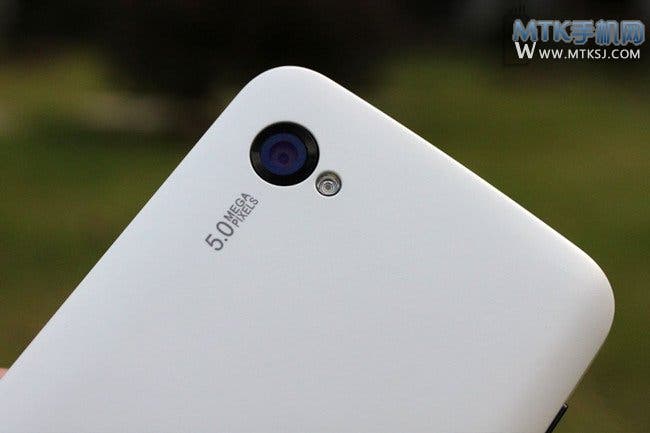 From the photos we can see that the K-Touch Hornet 2 looks rather large in hand and actually look like a much bulkier phone than the HTC One X which happens to have a larger 4.7 inch screen. This added bulk is due to the thickness of the phone. While we don’t have official measurements it looks like the Hornet 2 is over 10mm in thickness, which makes me wonder why they could only fit a 1800mAh battery inside! 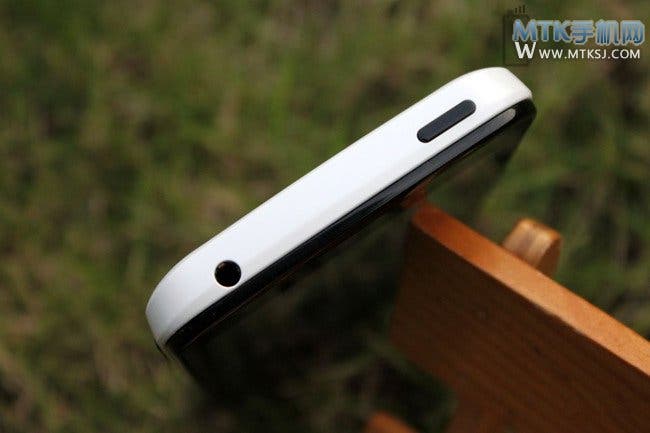 However, the design and the camera are downgrades some users are likely to be more than happy about for the added performance gains the quad-core Tegra 3 CPU will offer this low-cost phone! 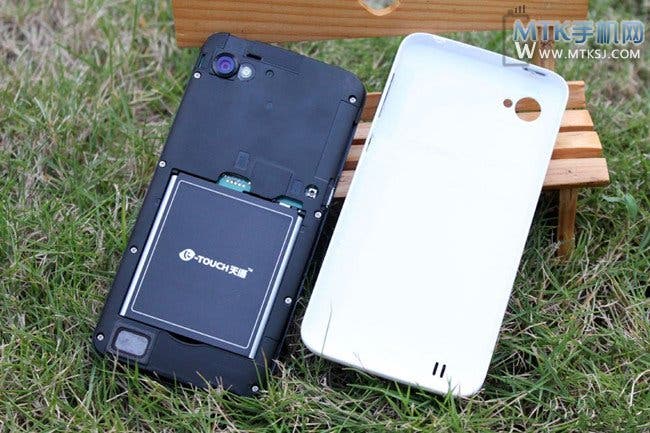 The K-Touch Hornet 2 is scheduled for a release date around the end of October, and will likely be on sale in stores from launch.

What do you guy’s think? Would you be happy with the K-Touch Hornet 2 at $250? Or would you prefer a MTK phone with a better camera and larger battery for a similar price?

Next iPad Mini Clone on sale in China with dual-sim support!