Just as we thought the JiaYu G3 saga was over and done with and we could look forward to JiaYu G3 phones being delivered to customers over the next few weeks a bombshell like this hits the news!

Various reports are coming in today from Chinese media sources (via our awesome Gizchina readers) claim that JiaYu are having more problems with the infamous G3 phone. 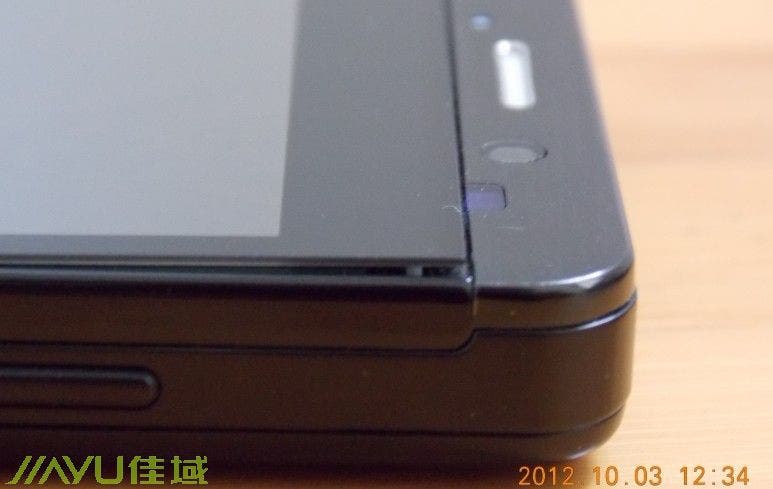 This time the problems aren’t to do with official certificates, documentation, delayed materials or other problems which could be attached to a third-party scapegoat! This time it seems it’s JiaYu’s quality control and manufacture which is the problem!

It seems that the JiaYu G3 is in fact shipping to customers across China but are arriving with poorly fitting displays with users reporting the 4.5 inch screen of their new phones are either ‘deformed’ ‘twisted’ or as we can see in the photos here coming away from the body of the main phone! 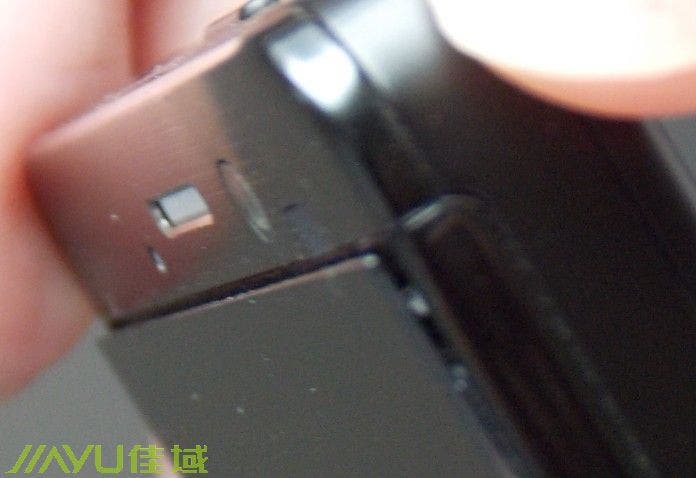 These photos have been placed on various forums in China where member’s patiences are wearing thin and many questioning JiaYu’s ability to make a quality product!

Unconfirmed reports are suggesting that the latest batch of JiaYu G3 phones could even be delayed due to the problem which doesn’t look to have been fixed yet! 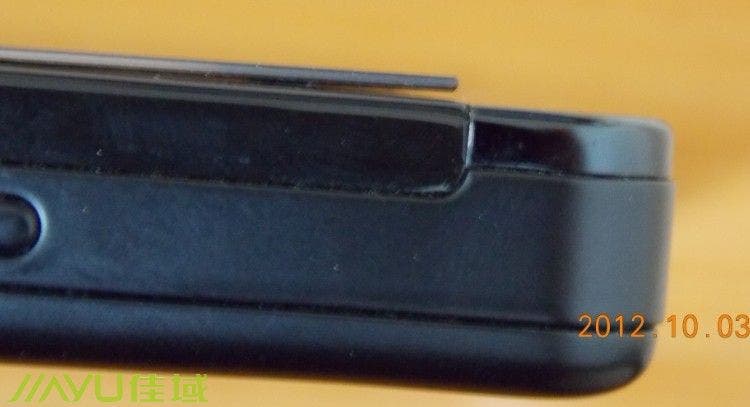 More JiaYu G3 news and updates as we get them!

Thanks to Techpunk for the tip.

Next First official photos of the KuPhone i5 iPhone 5 Clone