Not to be confused with the still yet to be seen GooPhone i5 iPhone 5 clone, someone close to Chinese brand Kuphone has managed get some spy photos of the new KuPhone i5 along with preported specification details.

KuPhone have made quite a name for themselves over the past year with their high quality and rather powerful iPhone 4S clones which we reported on here. The latest news is that KuPhone are leaving their iPhone 4s clones behind and are now concentrating on iPhone 5 clones.

While the full specification has yet to be confirmed we do know a few details of this highly accurate replica and from these leaked photos it seems to be a good-looking and well made phone. 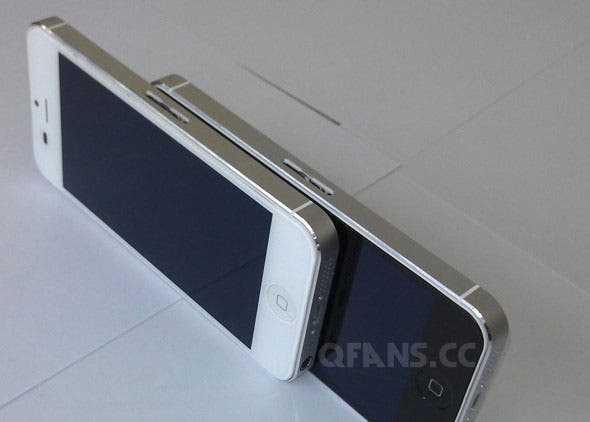 The KuPhone i5 iPhone 5 clone will pack a dual-core 1.2Ghz MT6577 CPU, 1GB RAM, with 8GB on board memory but there will be room for a micro SD card to boost storage space.

KuPhone are aiming to launch their iPhone 5 clone for under $200 and as such have decided to use slightly lower-cost camera’s on the KuPhone i5 with the rear unit being 5 mega-pixel but have gone for a better than average 2 mega-pixel unit for the front. 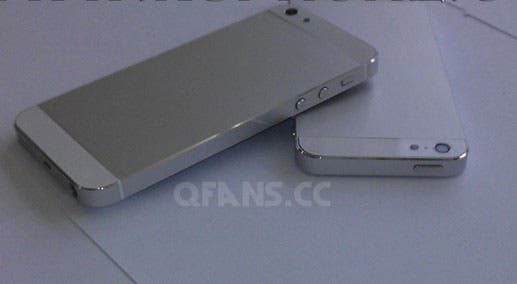 Android ICS 4.0 is expected as standard which we imagine will come with an iOS 6 type theme to give it an authentic iPhone 5 look and feel.