We’ve seen photo samples from the pre production JiaYu G3 already in the past but this is the first time we have been lucky enough to see what the production version of the JiaYu G3’s rear 8 mega-pixel camera is capable of! Photos samples after the jump!

As we all know by now, the JiaYu G3 has an 8 mega-pixel rear camera with LED flash and auto-focus capabilities, but what we didn’t know until today (thanks Ramones) is just how capable the camera on the G3 actually is! 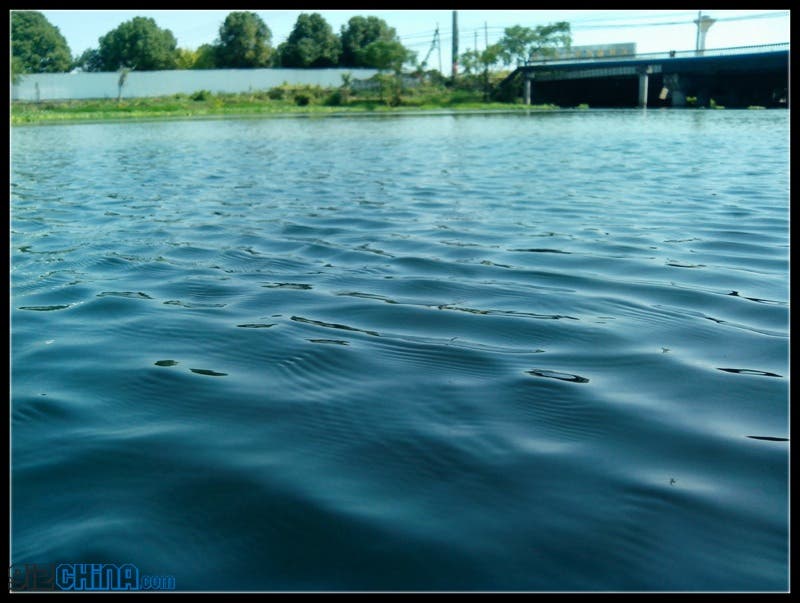 The following photos come from the official JiaYu forum here (where you can see these photos and many more full size) I’ve just chossen a few photos from both day and night shots including a couple of photos taken with the built in Android panoramic mode.

According to the forum member who posted these photos he has done nothing to modify these photos apart from add a black border and the odd bit of text. What do you think? Take a look below! 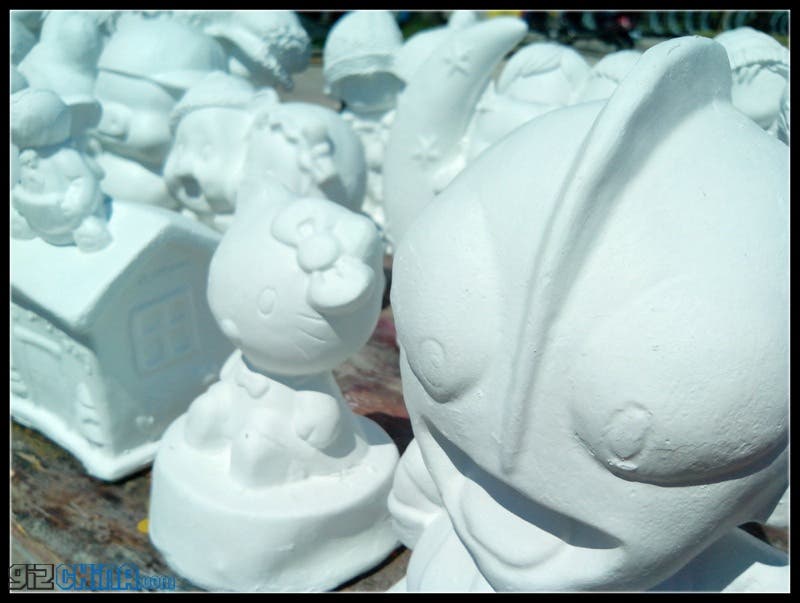 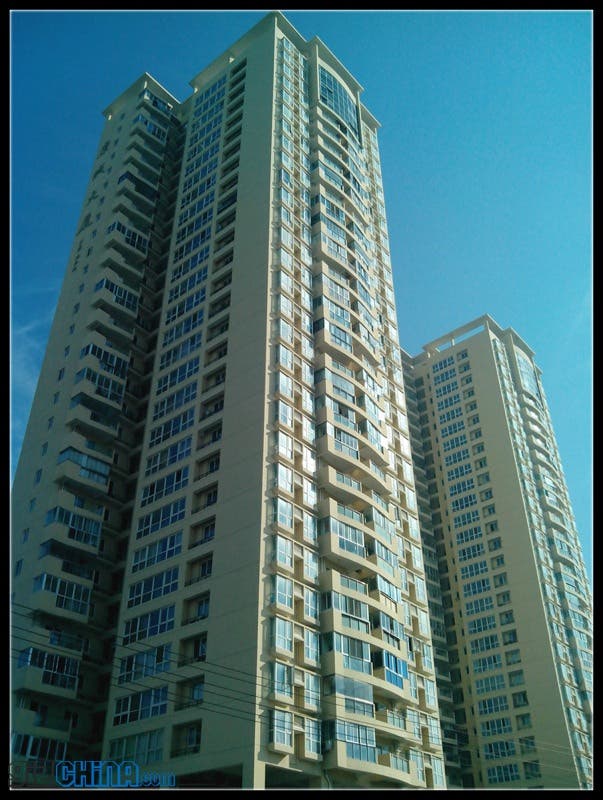 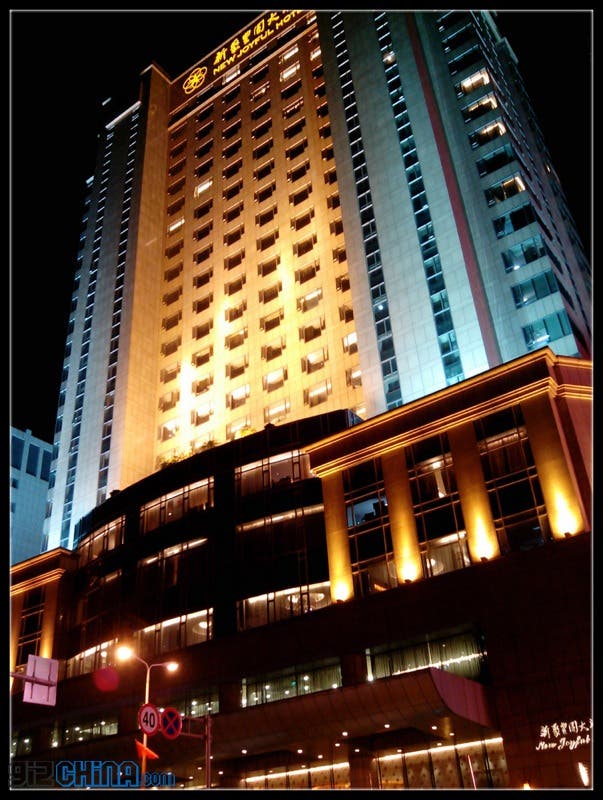 If these photos are really true representations of what the JiaYu G3 is capable of them the rear camera looks extremely impressive! What do you guys think!


More photos can be seen at the JiaYu forum here.

Next JiaYu G3 shipments delayed due to screen problems!?