As I have mentioned before it’s not an easy task to be classed as a JiaYu G3 alternative, but this HTC One X clone has the specifications and the looks to be considered a suitable replacement for the infamous Chinese phone.

Just yesterday I wrote up a list of Chinese phones which could be bought as a JiaYu G3 alternative, however if I had seen this fantastic looking HTC One X clone then I would have added this to the list too!

So what makes this HTC One X clone a good alternative to the JiaYu G3? Well for a start the screen is a 4.7 inch unit with an impressive resolution of 1280 x 720, then there is the dual-core MT6577 CPU, 1GB RAM and also an 8 mega-pixel rear camera with LED flash and auto-focus! 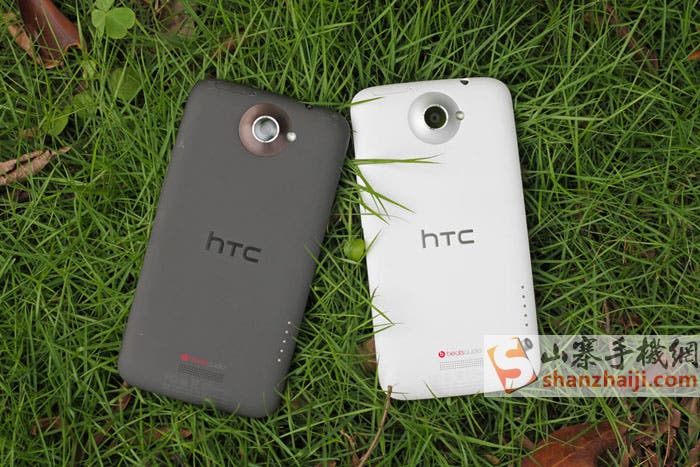 On board storage comes in either a choice of 16GB or 32GB (It’s not yet known if an SD card can be added) and the Android ICS 4.0 OS runs a similar HTC Sense UI like the genuine HTC One X.

Externally this HTC One X clone could easily pass as the real think with the familiar rounded ‘bar of soap’ design, HTC logo’s and even Beats branding on the rear and like the real HTC One X this Chinese clone will be available in both black and white.

Quality and attention to detail looks good to as we can see from the video below which gives us a good in-detail look at the outward appearance of the HTC One X clone, but unfortunately doesn’t show it in use.

According to Chinese media this clone will be available for $200 once it is available later this month and I can’t wait to see just how well it performs when the review start rolling in!

What do you guy’s think of this HTC One X clone? Tempting?

Previous Can't wait for the JiaYu G3? Here are 4 alternatives!