If you have been reading Gizchina for some time now you will have seen us mention the UMi X1, a thin Android phone with dual-core CPU and HD 1280 x 720 display which many have bought over the JiaYu G3. Well now UMi are looking to eat in to the JiaYu G2 Market by launching a lower cost 4 inch phone.

The low-cost dual-core 4 inch phone segment is growing at a rapid pace with phones such as the JiaYu G2, Mogu M2 and Zopo ZP500+ Libero showing up with impressive specifications and low low (sometimes $100) price tags.

The new UMi phone hasn’t been given a officical price as yet but judging by the specification and size of the phone, I expect a price of around $100-$150 to be announced soon.

We also have no idea of what the phone will look like, but again at it has 2200mAh battery and is a 4 inch phone, imagine it to look something like the Mogu M2 rather than the wafer think UMi X1. 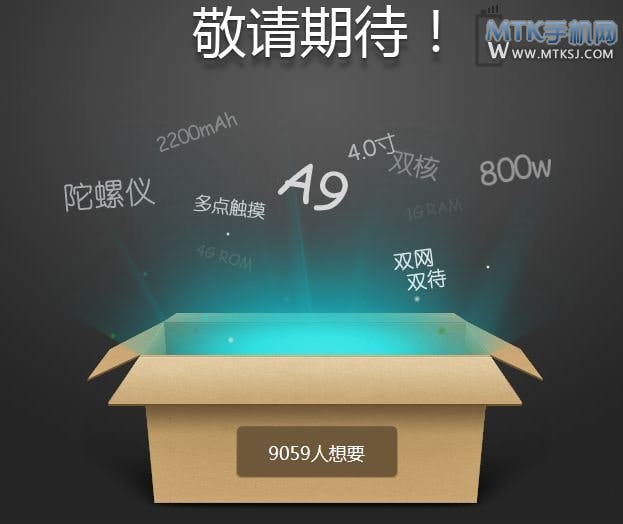 As for specification the new UMi phone will boast an 8 mega-pixel rear camera (while similar spec phones only have a 5mp unit) dual-core MT6577 CPU, 1GB RAM, and a 2200Mah battery.

Previous JiaYu G3 delayed again this time we get a ridiculous excuse!