Even if you aren’t one for clone phones you have to admit that the latest crop of Chinese clone phones are looking rather impressive and this latest Samsung Galaxy S3 clone with 1.2 GHz dual-core MT6577 CPU is no different!

Manufactured by Chinese phone brand CDS this Samsung Galaxy S3 clone, aka the CD1000 is due on sale very soon here in China for just over $200 which isn’t that bad when you consider the hardware its packing.

Mediatek supply the dual-core MT6577 CPU, but in the case of the CD1000 this popular chip has been clocked at a pluckier 1.2Ghz rather than the more common 1Ghz we see in most other Chinese phones. 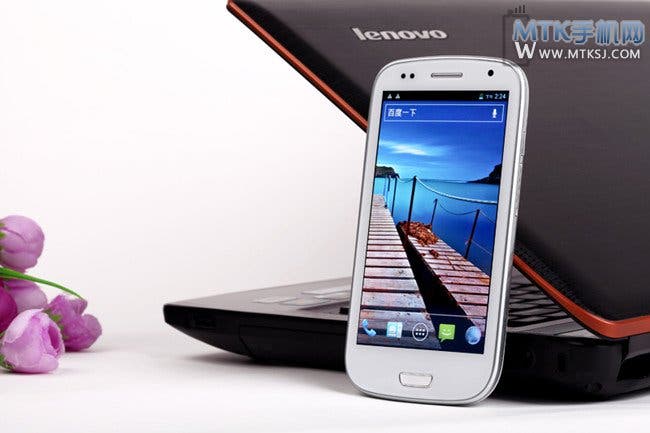 There is also 1GB RAM on board along with 4GB ROM, which is rather common nowadays, but the 4.5 inch screen boasts an impressive HD resolution of 1280 x 720 from Japanese manufacturer Sharp!

To get the high-powered CPU and high quality screen in to the stylish body of the CD1000 Samsung Galaxy S3 clone, CDS have had to cut a few corners in this case it’s the rear camera which takes the hit and is only a 5 mega-pixel unit rather than an 8 mega-pixel shooter. 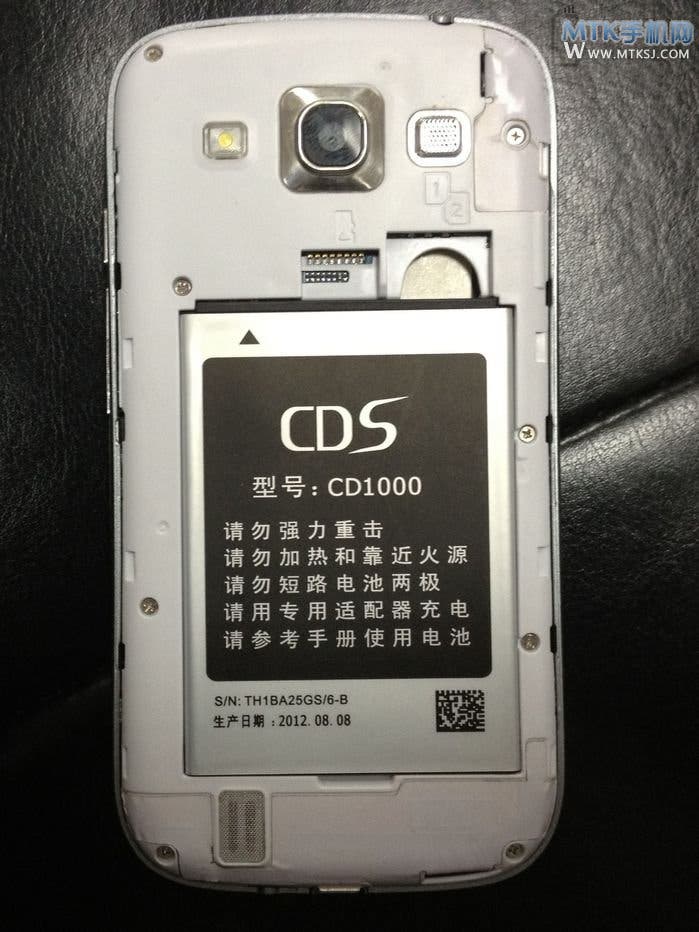 Along with the lower than average rear camera the CD1000 also only gets a 1700mAh battery which seems rather ridiculous considering the faster dual-core CPU and high-resolution screen.

Overall though the CD1000 Samsung Galaxy S3 clone is a pretty great looking Chinese phone and looks to be very well made. What do you guys think? Are the current crop of clone phones worth a look?

Next JiaYu G3 delayed again this time we get a ridiculous excuse!