We understand that Chinese phone companies are moving faster than every before, but the number of clone phones hitting the market before the real models has a chance is quite staggering! First we had iPhone 5 clones months before the new iPhone launched and now we have a 4.5 inch Meizu MX2 clone on its way!

Meizu fans and Chinese phone fans alike are well aware that Zhuhai based Meizu have announced that their new quad-core Android phone will launch on January 1st 2013!

Well if you like the look of the Meizu MX2 but don’t want to wait for the new phone, or pay it’s 2999 Yuan price, then you might be interested in this MX2 clone from Chinese brand Simdo.

Like the Meizu MX2 the Simdo D-98 takes the design of the current Meizu Mx but has super sized it to a full 4.5 inch display with a resolution of 960 x 540. Unlike the MX2 however the D-98 will feature a dual-core MT6577 CPU, 512mb RAM and will have space for a micro SD card to boost internal storage. 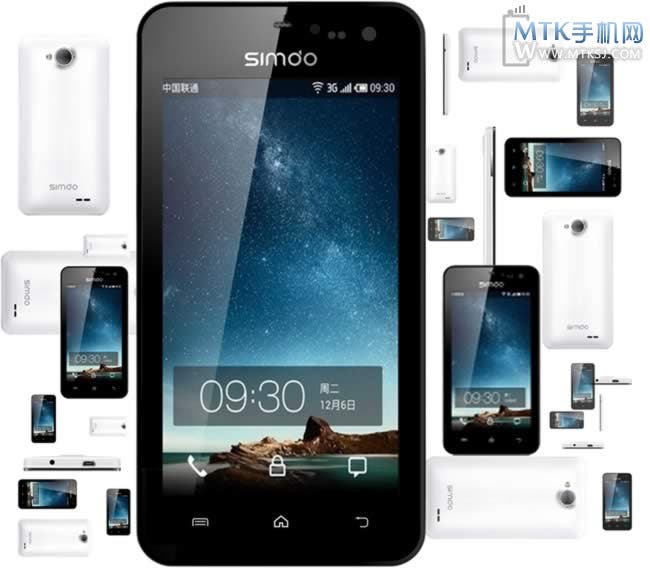 Despite the slightly lower than average amount of RAM Simdo claim their MX2 clone to score 5648 on AnTuTu which is quite good for an MT6577 phone, but isn’t a patch on the real quad-core Meizu.

Although there has been no announcement on price we expect the Simdo D-98 to retail at about at around 1200 Yuan or possibly less when it enters the market. 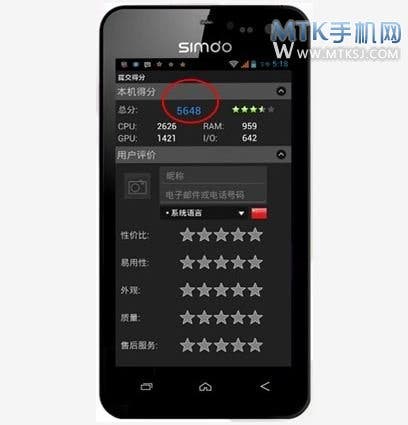 The real Meizu MX2 will feature the same design as the current Meizu MX but with a larger 4.4 inch screen with a resolution of 1280 x 800 and will run on a Samsung Quad-core Exynos 4412 CPU clocked at 1.6Ghz with 2GB RAM!