The quad-core Newman N2 is rumoured to be launching as early as next week (30th October) and as such more photos and specification details are being released, all of which is pointing to a very promising quad-core Chinese phone!

As we already know the latest Newman phone will sport a quad-core Samsung Exynos 4412 chip running at an energy-efficient 1.4 GHZ,  2GB RAM, 4.7 inch display and a 13 mega-pixel rear camera with LED flash.

Today we have a few more details which further shine light on the Newman N2, mainly about the phone’s design and the rear camera. 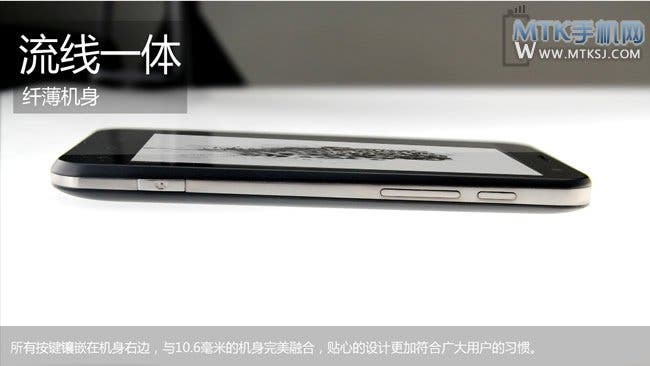 The design of the Newman N2, which can be seen in the photos here, is a rather attractive one with a two-core black/silver decoration running around the sides of the phone. Also along the sides are the volume buttons, power button and a dedicated shutter button for the rear camera. 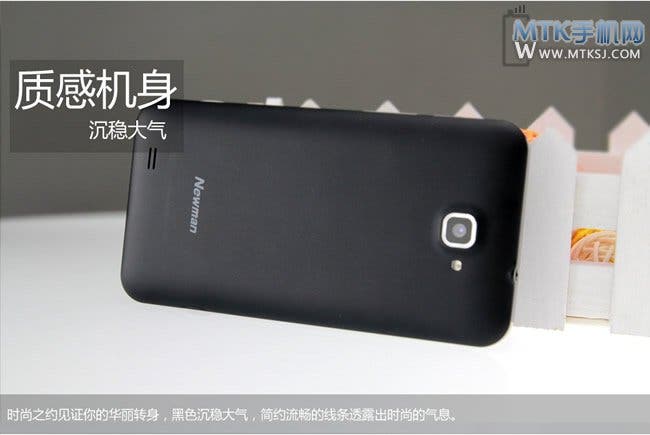 From the rear the Newman N2 wears a removal rear case in black with the 13 mega-pixel camera raised away from the body, enabling Newman’s designs to make a thin phone but with high-end camera. 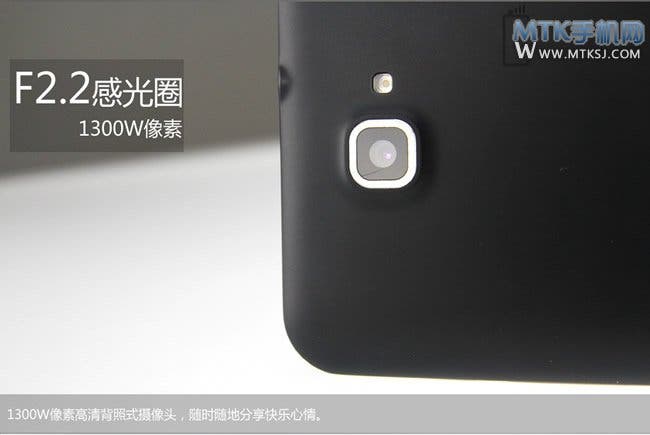 As 13 mega-pixel Chinese phones are just beginning to arrive on the market some are wondering if these new units will offer better performance over the current crop of 8 mega-pixel cameras? Well we can’t tell until we get our hands on the N2 to test, however is the F2.2 aperature is anything to go by then we could be in for a treat.

As you would expect the Newman N2 comes with Android 4.0 ICS as standard, Wifi, GPS, and Bluetooth along with s 3.5mm head phone jack.

Previous Meizu MX2 clone announced before Meizu have a chance to launch theirs!

Next Turn your TV in to a smart TV with the new dual-core Android on a stick!