The popular iPazzPort Android on a stick which can turn almost any TV in to an internet connect ‘Smart TV’ has recently received a bunch of great new features to improve performance and use!

There are plenty of Android on a stick devices on the market today, and it’s rumored that even Beijing based Xiaomi could be introducing one very soon. However in the meantime the current ‘must have’ device is the iPazzPort and the latest 200 Yuan ($32) version is easily the best we’ve seen yet!

For the this updated iPazzPort Android on a stick a number of key features have been updated or added to boost both speed and ease of use. Some of the biggest and most important features include an upgraded dual-core 1.5GHz CPU with 1GB RAM meaning you can now watch 2160p HD video via the Android  4.0.4 device.

There is also 4GB of built-in ROM along with space for an SD card reader, Micros USB and support for iPazzPort’s wireless voice control system! 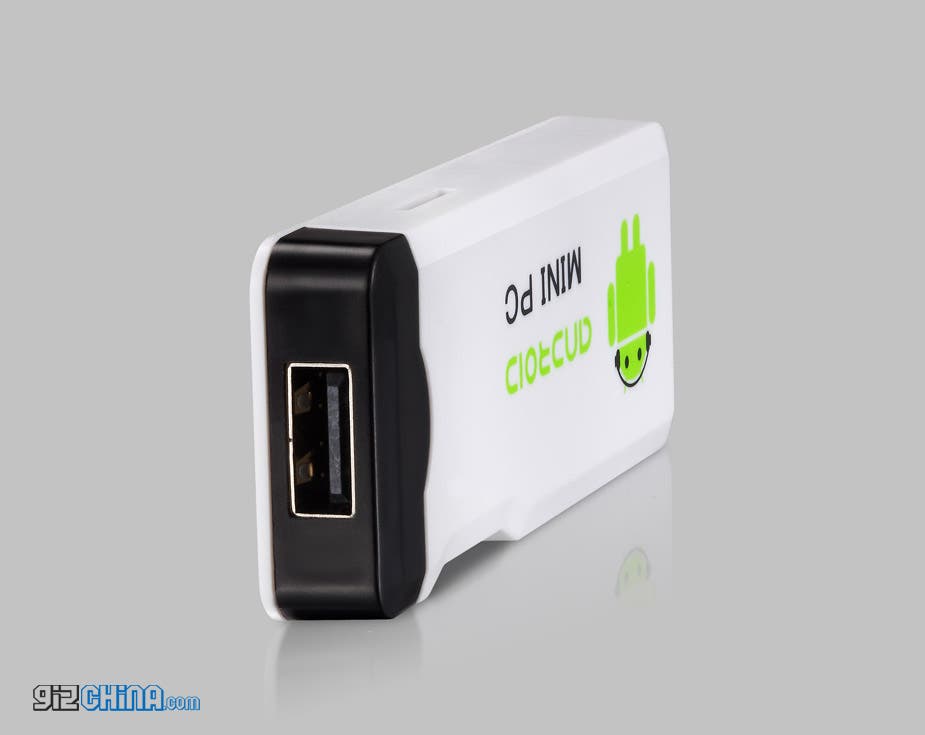 iPazzPort Android on a stick specification

Pretty impressive for a Android on a stick $32 USD gadget!