I wrote up a short comparison between the Beidou Chi and Dakele were pitted against one another as 5 inch $160 Android phones, however today it appears the comparison wasn’t quite fair as Beidou have announced the Chi will cost just $128!

In the comparison I made yesterday between the Beidou Chi and Dakele I chose the Chi as my personal choice even though it has less RAM and a smaller battery than the DaKele. My reasons being that I like the overall design and the upgraded 8 mega-pixel camera is more important to me than 1GB RAM.

Today however Beidou have announced the official retail price of the Beidou Chi and the release date for this low-cost 5 inch phone, and now I am even more determined by my choice. 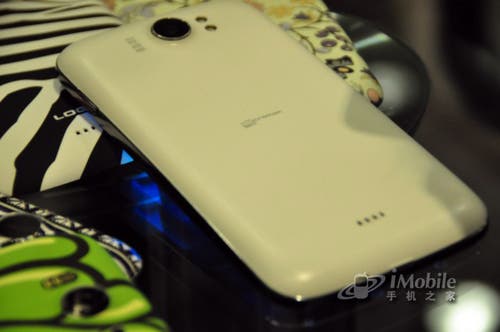 Beidou’s 5 inch Chi will go on sale on the 22nd November at the very low price of just $128, which in my opinion is a steal for such a great looking phone, with 5 inch display and 8 mega-pixel camera!