Ainol made a name for themselves producing great 7 inch tablets which offered the latest Android OS at very affordable prices. Now the company has made the move to larger 10 inch tablets and the results are impressive! More details of the Ainol Novo 10 after the jump.

The Ainol Novo 10 is, as you would expect, a 10.1 inch tablet. It features an IPS display with 1280 x 800 resolution and comes with Android 4.1 Jelly Bean as standard (however going from Ainol’s previous tablets I would expect an Android 4.2 update to be in the works).

As you can see from these unboxing photos the Novo 10 Hero is a great looking tablet featuring a good-sized bezel for handling and front facing camera. The front of the tablet looks especially clean thank to the lack of any capacitive or physical buttons. 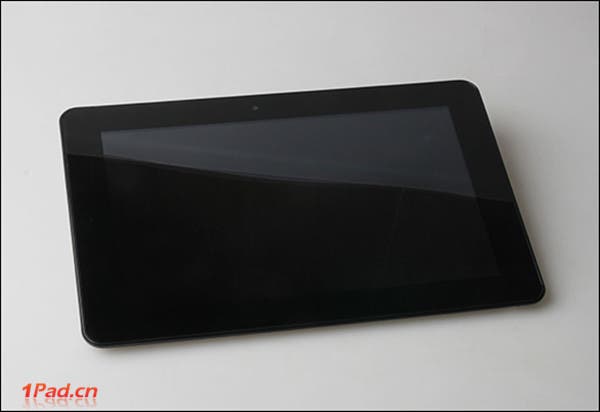 The rear of the Ainol is alloy with a matt black finish which looks rather classy, but only time will tell just how durable the finish is. Ainol have also made the decision to give the Hero a rear camera in this case a 2 mega-pixel model. 2MP might not sound like much but I personally rarely use the camera on my tablets so it wouldn’t be a deal breaker for me. 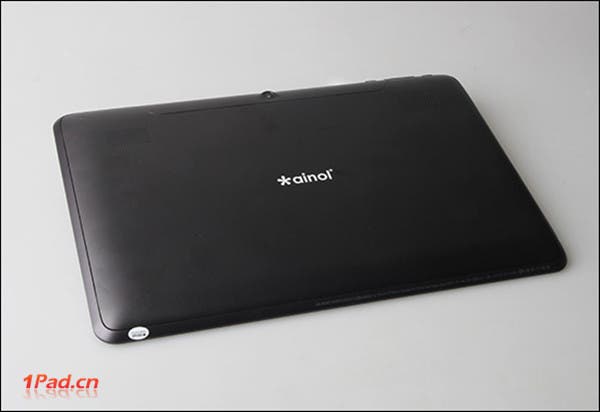 Around the body there is a micro USB port for transfering data, mini HDMI for connection to a TV, 3.5mm head phone jack, micro SD card reader and a charger plug to keep the 8000mAh battery fully juiced.

The body houses a dual-core Amlogic AML8726-M6 1.5GHz CPU, 1GB RAM, a Mali-400 GPU and 16GB of built-in storage. According to Ainol the Hero 10 supports 1080 video playback which we imagine looks pretty good across that 10.1 inch screen.

The Ainol Novo Hero 10 is on sale now for around $182 which is pretty cheap for a large screen, high performance, Jelly Bean tablet!