Thank goodness! Just when we were beginning to think Zopo had abandoned their quad-core efforts in favour of the Zopo ZP950 phablet, we come across these juicy Zopo ZP800 details which claim the new phone will run the all new MT6589 CPU!

Mediatek have well and truly moved up in the world and are quickly becoming the choice for tier 2 and soon tier 1 phone makers such as Sony, however it is still the smaller domestic Chinese brands which are shaking up the phone scene. This time around it is Zopo who are getting in on a little quad-core action with leaked details of their new ZP800 phone. 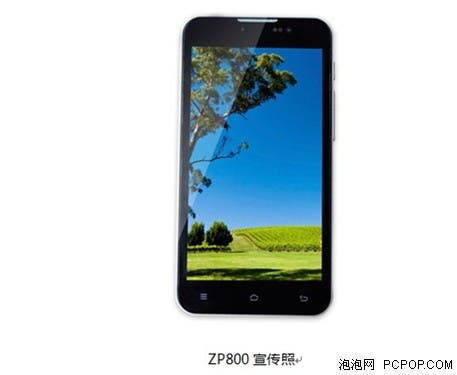 Full details of the Zopo ZP800 have yet to be announced and sources close to Zopo are claiming the phone is still quite far from launch, however Chinese tech sites claim we could be seeing the ZP800 as soon as January 2013!

Along with Zopo, other domestic Chinese phone makers are planning to launch quad-core MT6589 phones early next year including Oppo, TCL, Lenovo and even large brands such as Sharp and Sony!