Android phone fans the world over had been eagerly anticipating today’s launch of the new flagship Oppo Find 5 phone, and judging by the photos, specifications and features no one has been disappointed with what Oppo have produced!

Screen: As rumoured the Oppo Find 5 boasts a large 5 inch screen with 1920 x 1080 resolution and 441PPi, making it one beauty of a phone for watching movies, viewing photos and of course gaming on. Despite the large screen size, the Find 5 promise to be easy to handle thanks to a thin 3.25mm border. 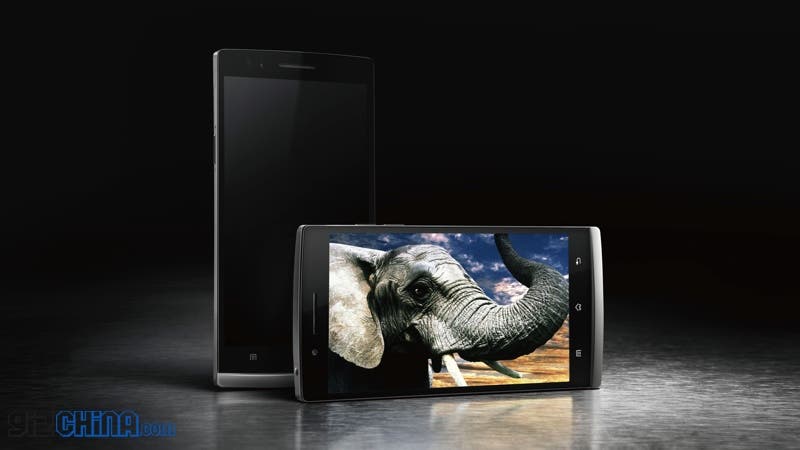 The Find 5’s screen also makes use of OGS technology which incorporates the touch sensors in to the display making a thinner screen and helping to keep the overall thickness to a minimum.

Camera: While most details had been leaked earlier in the week, one detail we weren’t 100% sure on until today was the rear camera. Oppo have opted for a 13 mega-pixel rear camera on the Find 5, but have performed some major work on the lens and the software to get the most out of it. 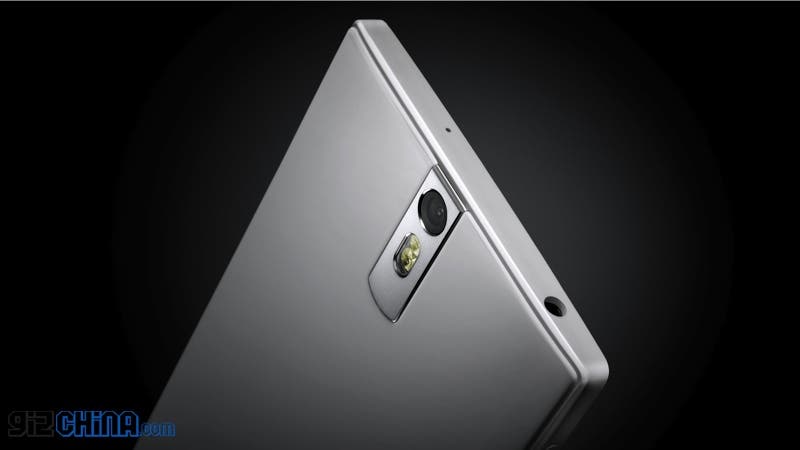 The specs for the camera include a CMOS sensor, true HDR image capture, f/2.2 aperture and blue glass filters, but the real clever stuff is in the software. Oppo have managed to create a camera which can capture video at 120fps, useful for slow motion videos, and able to take 100 still photos in just 5 seconds! 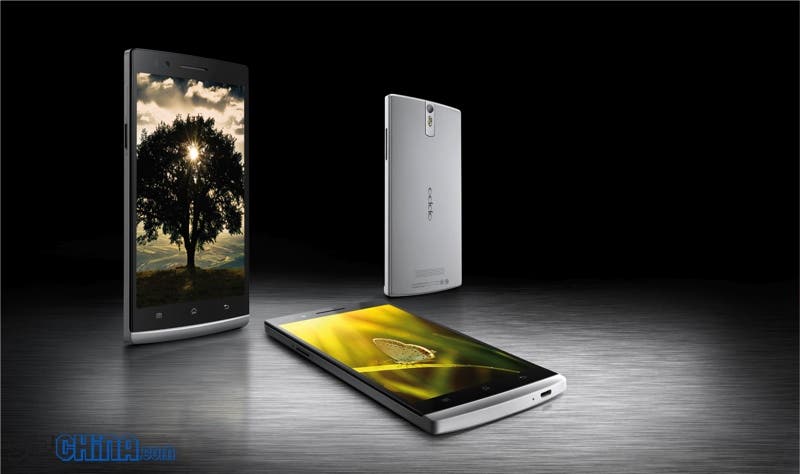 There were no huge surprises for the Find 5 specification, as most the details had already been leaked, but it is nice to finally confirm the specs this beast of a phone has!

BEIJING －December 12, 2012 －At the OPPO Find 5 “The Fifth Element” Launch Event held in 798 Art District today, OPPO introduced one of this year’s most mysterious and anticipated mobile products, the OPPO Find 5. The all new, industry leading OPPO Find 5 was announced to an audience of over 500 members of the international press, OPPO fans, developers, and partners, in what marks a spectacular end of year for the mobile industry.

See – like you’ve been blind all along
The OPPO Find 5 features a 5.0” 1080p IPS screen with a staggering 441 PPI pixel density, allowing you to experience a world of crystal clarity and the most realistic colors. With OGS technology that combines touch sensors with display, colors are more vivid and lifelike, and you’ll feel as if the screen contents are floating on its surface.

Despite its large screen, the OPPO Find 5 is easy to hold thanks to its super slim 3.25mm bezel. When the screen is off, the front becomes a borderless sheet of pure black, mysteriously calming yet satisfying to the eye.

Touch – and your fingers won’t stop
Industrial design has always been one of OPPO’s core strengths. An example is the Find 5 front frame. Although it only weighs a mere 6.3 grams, the front frame alone takes four hours to craft. Starting with a 210 gram piece of stainless steel, it undergoes 12 manufacturing processes, after which it is given a black chrome plating in a 1470 °F (800 °C) vacuum environment. The result from this demanding process not only protects the screen from impact, it also contributes to the Find 5’s amazing look and feel.

The overall design of the Find 5 is minimalist, relying on straight lines and simple shapes that removes distractions, while at the same time being built using the best materials and techniques available, giving OPPO Find 5 a simple and understated, yet refined and premium look and feel.

Cherish and share, the beauty from every journey
On the backside, OPPO Find 5 comes with the most advanced 1/3.06-type 13-megapixel camera sensor available on the market, adept at taking great photos in low light conditions. With market-leading Stacked CMOS technology, it features an f/2.2 aperture, 4-layer coating and blue glass filters. On the front, Find 5 it is fitted with a 1.9-megapixel camera.

OPPO Find 5 is the world’s first smartphone with hardware supported HDR photography and video recording. It redefines smartphone video recording, with its capability of recording video in 120 FPS, five times the speed that the human eye can perceive. Apart from videos being silky smooth in normal playback, they will also be smooth during slow-motion playback and clear during freeze-frames. In addition, the camera on the Find 5 is capable of taking 100 photos at 5 per second with Burst Mode.

OPPO Find 5 will bring you into a new era of wireless sharing. With NFC functionality, gently touching two phones will pair them in less than a tenth of a second, 50 times faster than Bluetooth pairing. OPPO’s NFC SmartTags with preset actions will add simplicity and convenience to your life. Find 5 also supports Wi-Fi Display and DLNA, two technologies that allow you to wirelessly project screen contents onto your television in HD.

Listen, and rhythm will touch your heart
Find 5 comes with the powerful Dolby 3D surround sound technology and the exciting Dirac HD technology, combination of hardware and software usually only found in high-end audio and cinema sound systems. With Dirac, you will clearly hear a difference, and become immersed in music the way the artist originally wanted to express it.

Love, for it is the Fifth Element
OPPO never set out to create the most powerful phone. Internally, we have always said that we create products in the intersection of romance and technology, and Find 5 is a product that OPPO employees worked passionately and relentlessly on. Just like Plato was convinced of quintessence, an element beyond thematerial world, there is more to the Find 5 than the mere sum of its parts. There is an element beyond the purely rational, and that element is love. OPPO Find 5 is infused with of our love, a love we wish to explore with the world.

OPPO Find 5 is set to launch in early 2013 across selected markets.