The TCL Y900 is the quad-core phone running Android 4.1 that we wrote on a couple of days ago that could actually be the first MT6589 processor phone as they already sent some of this phone out for reviews to tech reviewers around China. Thanks to our reader Amby, we have the full specifications of the TCL Y900. 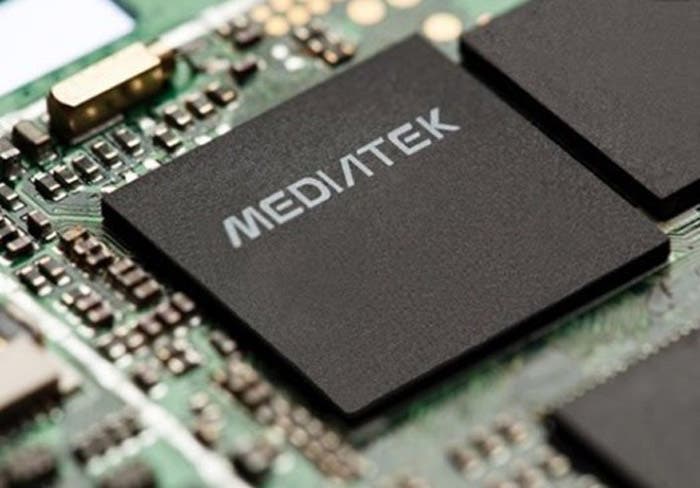 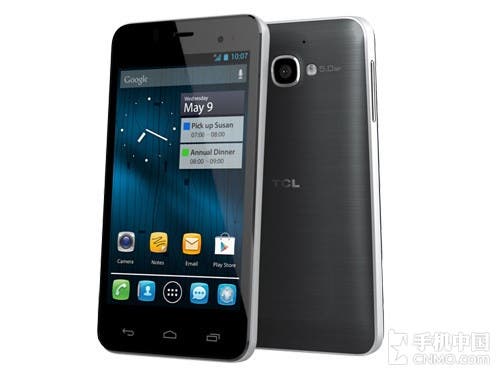 Like most phones, it has a built-in GPS chip and Digital compass. To power the Y900 it uses a 2500mAh battery that gives you 510 minutes of talking and 400 hours of standby time.

Next Corning Gorilla Glass 3 to be launched at CES 2013 !