ZTE aren’t only launching a horde of great large screen phablets in China and at CES this week, but they are also giving older models a bit of a HD makeover!

ZTE have had the U930, a 4.5-inch Android phone, on sale in China for sometime now but it was starting to look a bit long in the tooth. But rather than taking the old phone to the scrapers, they have instead decided to give the ZTE U930 an update.

Now known as the ZTE U930 HD, the updated phone features an improved 1.2Ghz dual-core Nvidia Tegra 2 CPU (it might be old but it is powerful and comes in at a low price), 1GB RAM and 4GB of built-in storage.

As you might have already guessed from the name, the ZTE U930 HD has been given that Tegra 2 CPU so it has the extra grunt to run the improved 1280 x 720 HD display. 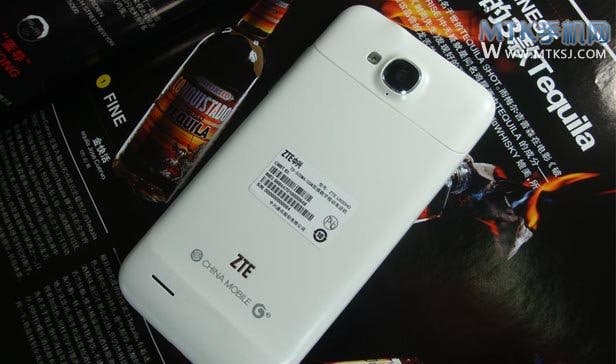 You also get an 8 mega-pixel rear camera on the U930HD and updated on-screen navigation controls, which seems to be the way most manufacturers are heading this year.