We knew it was only a matter of time before the quad-core, Tegra 3 equipped Beidou Little Pepper Q1 would arrive, so when the phone launched this weekend we weren’t all that surprised.

Beidou cut their teeth in the phone market early last year with their dual-core Little Pepper, and then just before the end of the year they launched a 5-inch budget phone, but this is the first model with a quad-core processor, and one which is comparable to bigger brand phones. 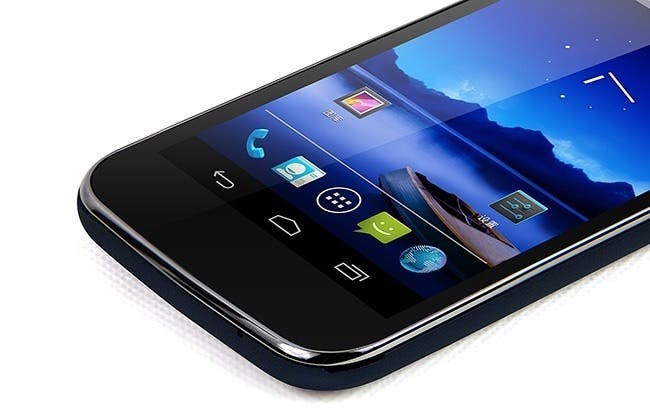 Rather than choosing the MT6589 processor, Beidou have chosen the old faithful Nvidia Tegra 3, which is clocked at 1.3Ghz. It’s good to see the Nvidia chip being used as it has proven performance and isn’t likely to suffer from shortages like the new Mediatek chip likely will.

Beidou are really offering a bit of a bargain with their latest phone. For $160 we get some real stand out features such as a SD card slot, powerful performance, good size screen and larger than average battery, features which more costlier phones sometimes ship without. 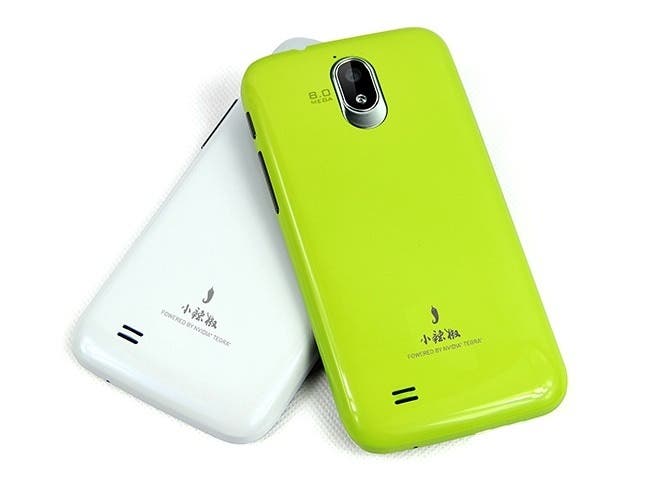 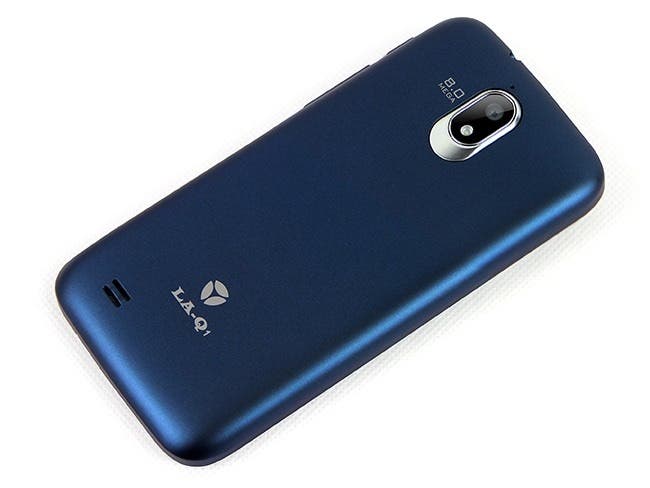 On paper the Q1 appears to be a value packed phone, and one which is likely going to see strong demand in the weeks before the Chinese New Year!