The Chinese press and ourselves are forward to finally seeing a quad-core MT6589, phone from Zopo, however the ZP800 isn’t going to be it!

Leaked reports from sources close to Zopo, and reports on Chinese tech sites suggested that the 5-inch Zopo ZP800 would be Zopo’s first attempt at launching a quad-core Android phone. However this isn’t the case, and like the ZP950 phablet before it, the ZP800 is another disappointment.

We’re not trying to say that the ZP800 is a bad phone (we haven’t tried it for ourselves yet) but after getting are hopes up for a 1080, quad-core phone, the ZP800’s hardware has left us wanting for more. 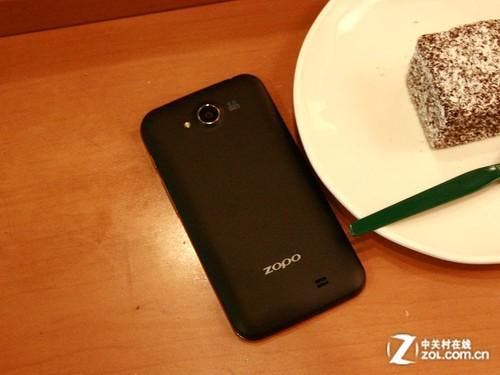 So what does the ZP800 have to offer? Well first of all the full name of the phone is the ZP800 Libero HD, and for those of you who are use to Zopo phones you will automatically regonize ‘Libero’ as signifying an entry-level phone. 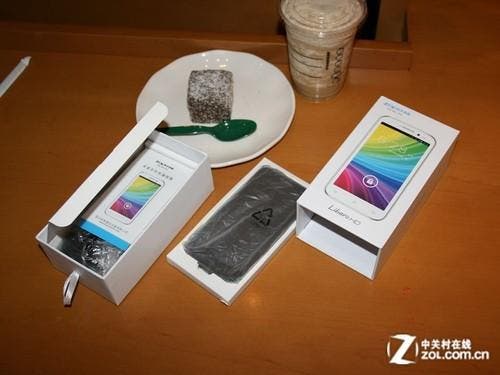 It is unfortunate that the ZP800 isn’t the UMi X2 rival we had hoped for, but let’s look at the bright side. The ZP800 Libero HD appears to be a cost-effective 5-inch phone for the masses, it has dual-sim and it will be available this month, but most importantly of all is that those rumours of a quad-core, 1080 Zopo came from somewhere and we are likely to see the real machine very soon!

Next Rendering of alleged HTC One turns up