JiaYu’s upcoming Android smartphones are never shy from appearing in from of the camera, and latest JiaYu G4 photos show the working phone is ready for action and a possible launch!

Once again the quad-core, 4.7-inch JiaYu G4 appears in front of the lens, but what’s nice about these photos is that we can see the phone functioning, and also get a better idea of how JiaYu have put their latest creation together.

Compared to the JiaYu G3, development of the G4 seems to have been plain sailing as the phone appears much the same as it did in original leaked photos from a few months ago. 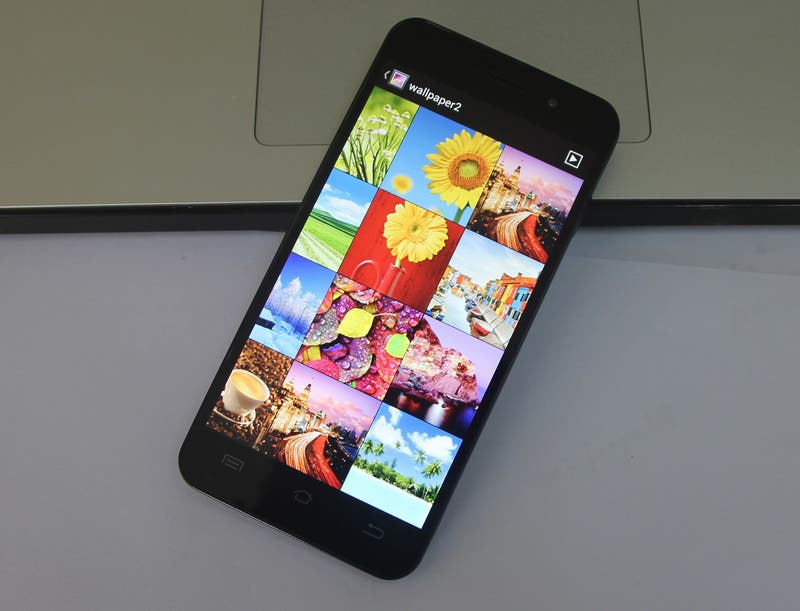 The 4.7-inch display has a resolution of 1280 x 720 and uses OGS technology, to make the screen, and overall dimensions as thin as possible. 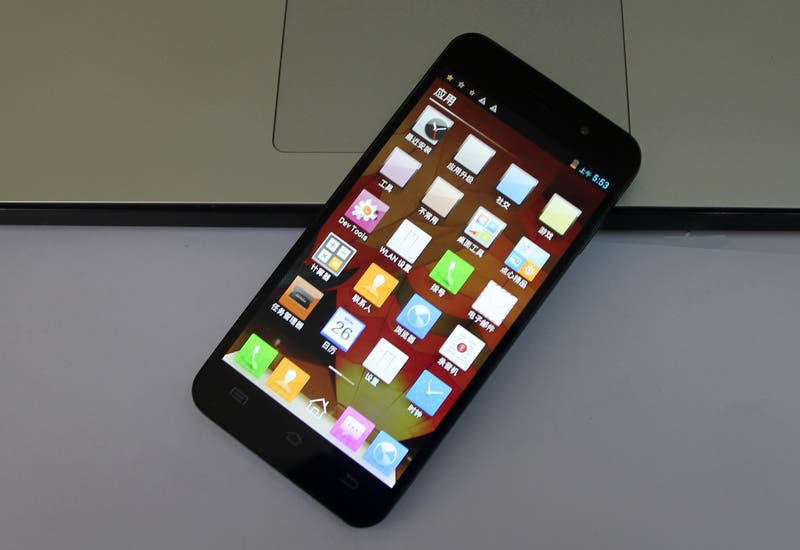 Colours look great, and from the photos the display on the JiaYu G4 looks as good as the 720 display on the Xiaomi Mi2! The keen-eyed of you will have noticed that there are 2 warning indicators in the top left of the screen signalling that the phone is a dual-sim device, a must have feature for many buying a Chinese phone. 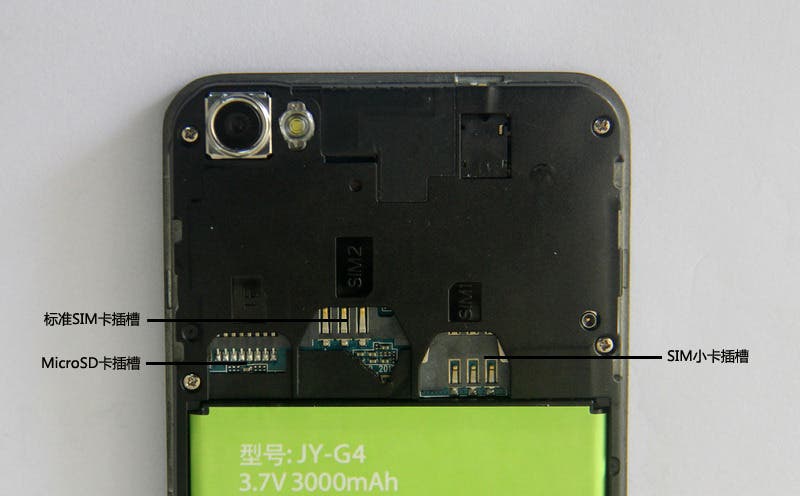 With the back cover of the phone removed dual-sim slots are confirmed as is the inclusion of a SD card reader. We can also see that this is a Premium version of the G4 which carries 2GB RAM, as the phone packs a might 3000mAh battery. 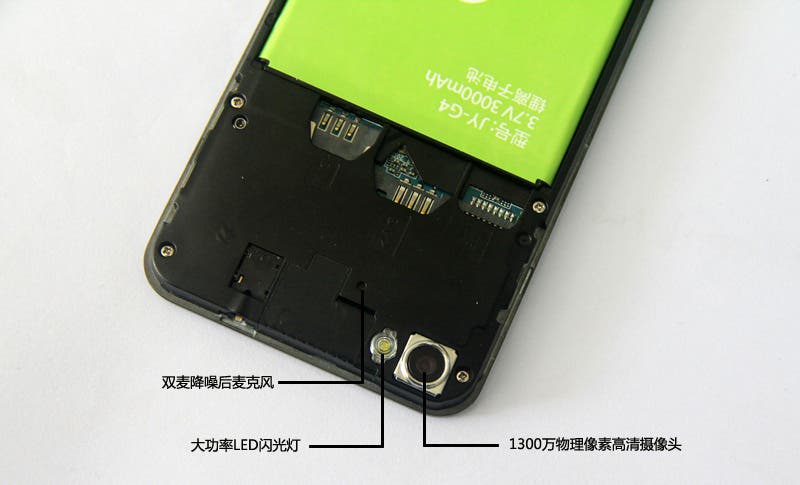 The 13 mega-pixel rear camera and LED flash is also visible to the rear. We can’t wait to see how this performs and wonder if JiaYu have managed match or surpass the excellent image quality the Newman N2 offers. 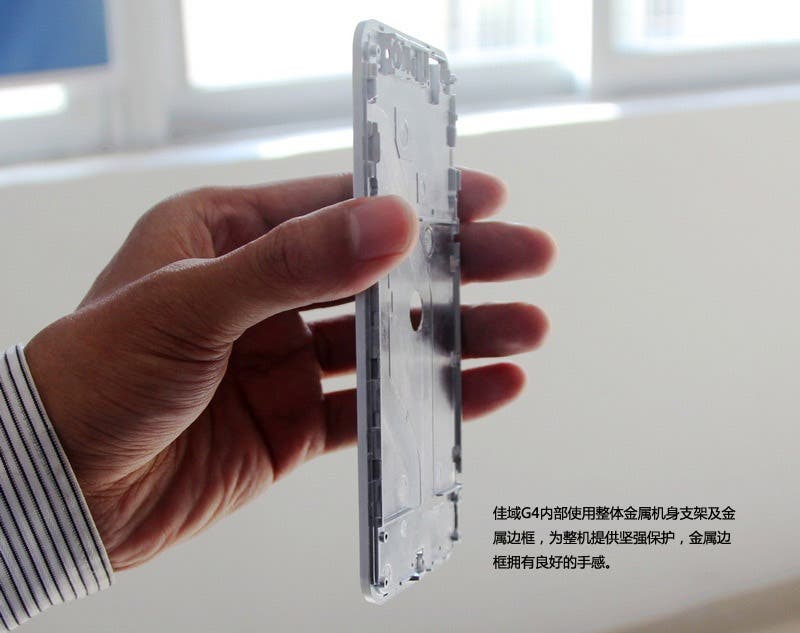 Finally we can see the front panel of the phone where the display mounts, The chassis appears to be made of an alloy material which will give the JiaYu G4 excellent rigidity and strength!

The JiaYu G4 is expected to go up for pre-sale later this month with customers receiving the phone from early April!