The Newman K1 is another potential winner of the quad-core MT6589 crown, so how well does this 5-incher stack up against the JiaYu G4? 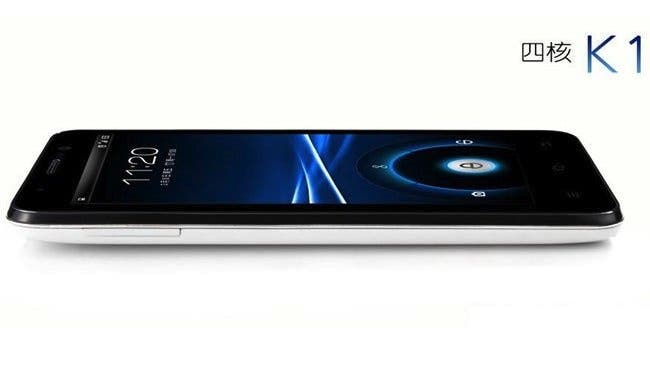 The Newman K1 first came to light a few weeks ago and development of the phone seems to be accelerating at a much faster rate when compared to phones like the UMi X2 and JiaYu G4. The relatively new (to the smartphone market) company have already offered 10 K1’s to Newman fans, and have also asked forum members to think of a new name for the phone!

The Newman N2, their current flagship phone, uses a Samsung Exynos quad-core CPU, but for the K1 Newman have switched to Mediatek. Many have speculated that this is because the K1 represents a new, low-cost range of high-performance Newman phones which will run along side the N series, whatever the reason it is sure to help reduce the retail price. 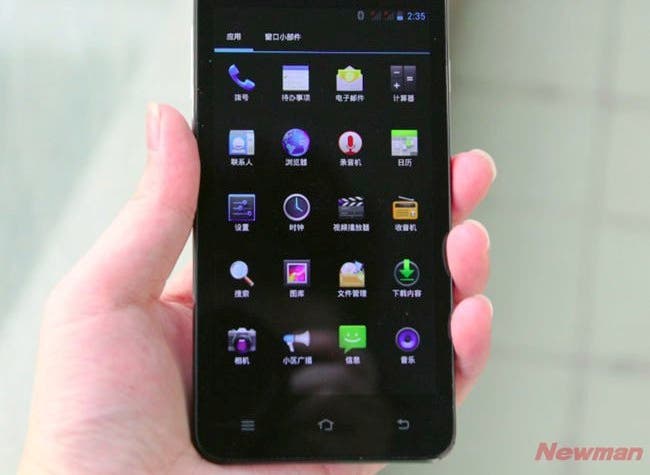 Also keeping costs low is the choice of a 720p HD 5-inch display rather than a full HD panel. The rest of the hardware is similar to many premium level MTK phones and includes 2GB RAM, 32GB built-in memory, SD card support, and 13 mega-pixel Sony rear camera.

It’s still a little early for Newman to release pricing details, but we guesstimate that the K1 will cost around 1299 Yuan ($208) at launch. 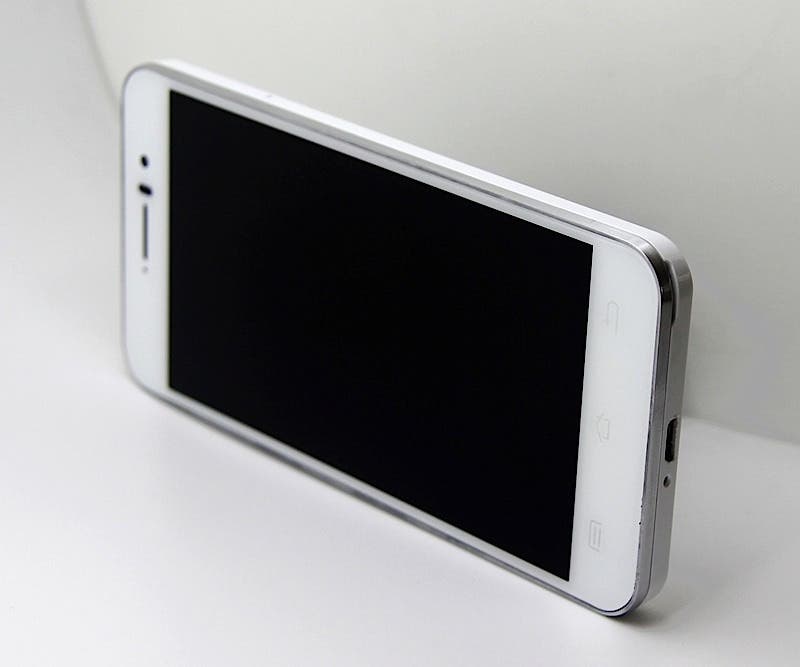 The JiaYu G4 was first seen at the end of last year, and now nearly 4 months on it still isn’t available! This delay in launching the phone has not only allowed competitors to catch up, but has also dampened potential customers spirits.

It still represents one of the best value phones though, and once launched it is likely to be a huge success!

As the G4 has been rumoured and well documented over the past few months, we know a lot more about this phone when compared to the K1.

Like the Newman K1, the JiaYu G4 has a 720HD display, put as the screen is a smaller 4.7-inch the PPI is much better and should ensure a slightly better viewing experience. JiaYu have also confirmed that the display will use Gorilla Glass 2. 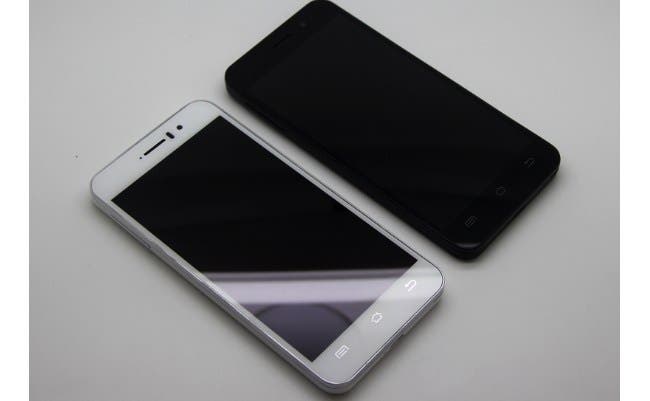 Running the screen is the same quad-core MT6589 processor as the K1, but with a choice of either 1GB RAM 4GB ROM or 2GB RAM and 32GB ROM. Both version of the phone come with a 13 mega-pixel rear camera, dual-sim support (active or stand-by still isn’t clear) and a micro SD card slot.

The two phones are quite similar with the only notable difference being the size of the displays. Both appear to be great value for money phones and both come from respected Chinese phone brands, so which do you choose?

Next Newman offering the Newman K1 for just $15 from April 1st!