The Xiaocai G6 made quite a impact when we announced the low-cost, 4-core smartphone a few days ago, now more waves are rippling due to the phones dual-boot system and high-end specs!

Making a low-cost 5-inch Android smartphone which doesn’t have a 1080p display is becoming a rare occurrence here in China, but those times we do come across such a phone the lack of 1080HD is made up in other ways. 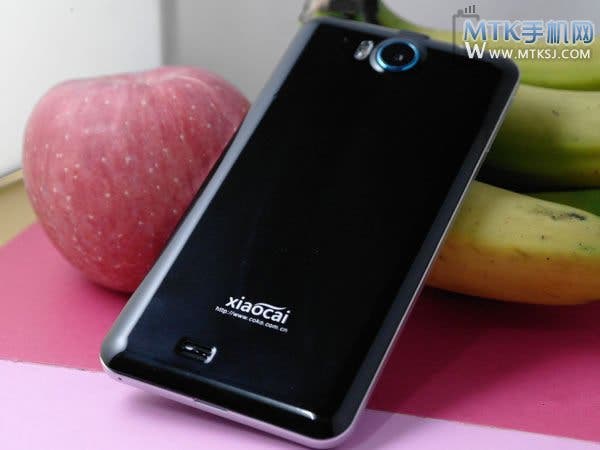 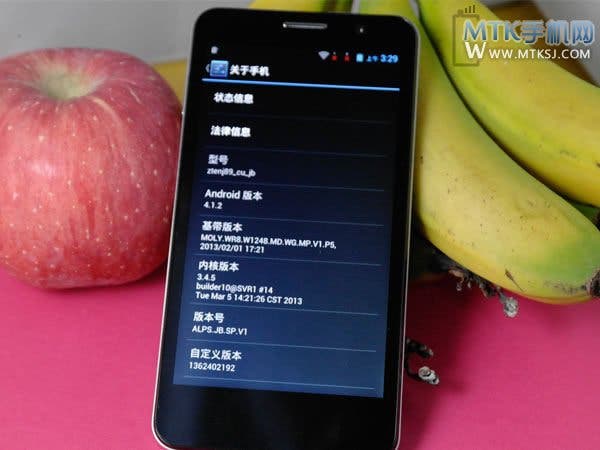 In the instance of the Xiaocai G6 1080 has been replaced with 720p (hardly a bad thing) and that down grade has allowed for a low-cost phone which packs a quad-core CPU, 13 mega-pixel rear camera, Android 4.2 plus the ability to dual-boot!

It hasn’t been made exactly clear which operating systems you will have the ability to boot in to (although Android 4.2 Jelly Bean will be at least one of the stock options) or how this might be a useful feature for most users, but for people who like to mod their phones and tryout custom roms this could be a god send!