Having lived in China for a decade and getting to know how Chinese phone companies work, and their ‘business culture’ I’m quite relaxed, but UMi really have gone too far!

Over the past year I have watched UMi grow from a manufacturer many of you had never heard of, to one which now has one of the most desirable phones of any Chinese company. I’m of course talking about the UMi X2, a phone which now feels like it has been resting in limbo for a painfully long period of time!

The X2 suffered from a rather important set-back, basically the phone was announced to ship with a quad-core MT6589 CPU and 2GB RAM, despite the chip not offering support for that amount of RAM! UMi aren’t the only ones though Jiayu, iOcean and others have all promised the same and are all working on fixes.

That was their first strike! 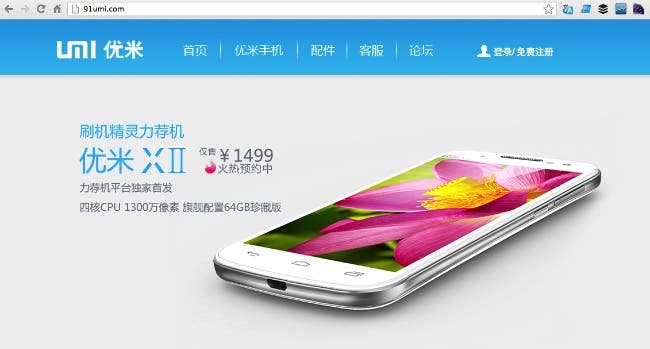 There second strike was how they dealt with announcing the delay to get the phone to work as advertised. Chinese sites were quick to announce that the phone was having issues, but UMi’s international distributors were either not told or just pretended the news wasn’t happening!

With a estimated launch date of ‘around May’, we have waited with baited breath to see just when the X2 would be bug free, ready to launch and finally get a real launch date! Then today’s news happened! 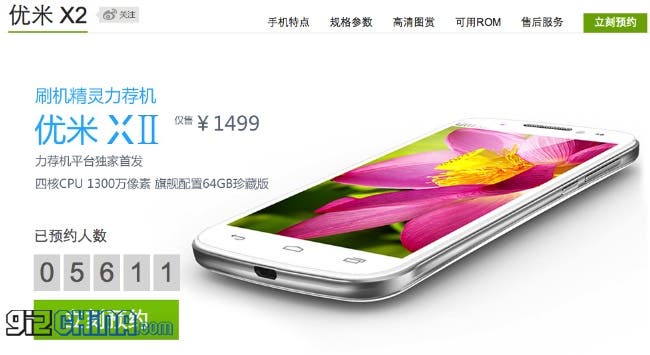 Like many Chinese websites here, here and here, we read UMi’s new advertising to suggest the X2 as ready to ship in limited numbers and with the first available batch being a limited edition 64GB version.

This has since turned out to be false!

Just to make it clear that this is not a poorly translated piece of news, I, my Chinese co-writing staff, and 3 separate Chinese tech-sites all saw the update on Umi’s website to say “limited edition 64GB UMi X2″!

UMi say this isn’t so

They say that in fact the phone which is on pre-order is actually a 32GB phone and supports 32GB SD cards making the 64GB of memory as advertised (promoted here and here). But, in Chinese this isn’t quite the case, and it reads as though the phone is a 64GB device.

Unfortunately for UMi they have a problem! Either A) They are trying to con customers with slick wording in their advertising OR B) UMi’s marketing department have failed big time!

Umi Phones are great, but… 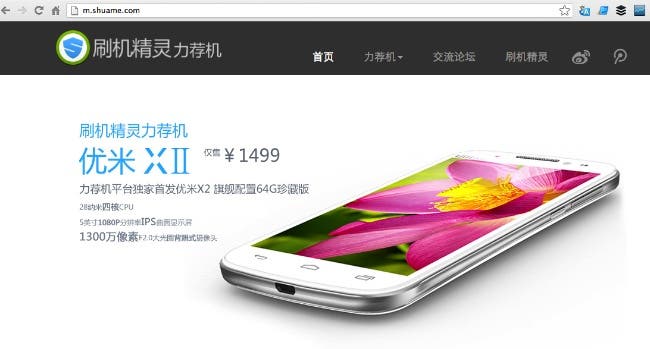 The real issue here is that UMi really do make some great phones, the X1 was a phone which I throughly enjoyed last year, and the X1s, S1 and UMi X2 are all going to be excellent products which I would happily own, however to become truly international (and I believe UMi have the potential to do so) some changes need to be made!

Umi, you are no longer a no name brand!  You are an up an coming international phone company! so try to act like one!

Previous Neo N003 Antutu benchmarks reveal it's not only cheap but powerful!