The Jiayu experience show will start at 2pm on Saturday (20th April) and last for 3 1/2 hours. During this time JiaYu fans will be met with reps from the company who will answer questions and concerns they might have.

More excitingly though is the news that JiaYu plan to have all their upcoming smart phone models on display for customers to get an early hands on preview! Of course the JiaYu G4 will be on hand, but more interestingly for us is that the JiaYu G5, JiaYu G6, JiaYu S1 and JiaYu S2 will be on hand too! 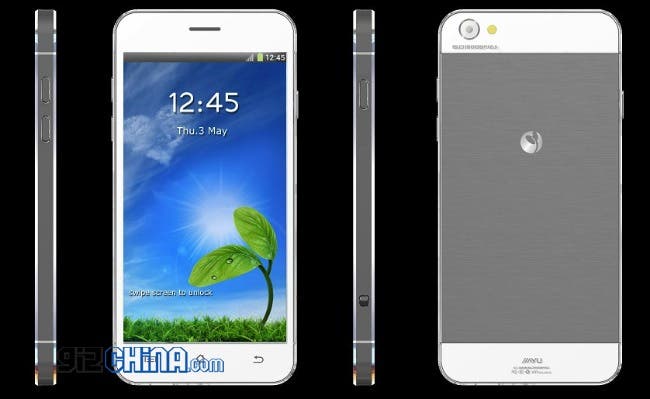 We already know that the JiaYu G5 is an iPhone inspired smart phone, and the S1 is a Snapdragon equipped flagship phone (spy photos can be seen above and below) but the JiaYu S2 and JiaYu G6 are new to us!

We’ll keep our eyes peeled for the new JiaYu models and will report details as soon as we get them.