Xiaomi are growing and diversifying their range, however is a Xiaomi laptop really in the works?

The latest round of Xiaomi laptop rumours are that the sub 4000 Yuan ($650) computer will come equipped with a new Intel Haswell i7 processor, Nvidia GTX 660M graphics card and will run a highly modified Linux operating system with Xiaomi’s own MIUI skin.

It’s expected that the Xiaomi laptop will be released on August 16th which is also the date we hope to see the Xiaomi Mi3 1080 phone, Xiaomi tablet and Xiaomi smart TV.

Our source close to Xiaomi in Beijing tells a slightly different story. In a short message received last night our sources tells us we should expect a Xiaomi tablet and smart TV, but laptop isn’t currently in the works. 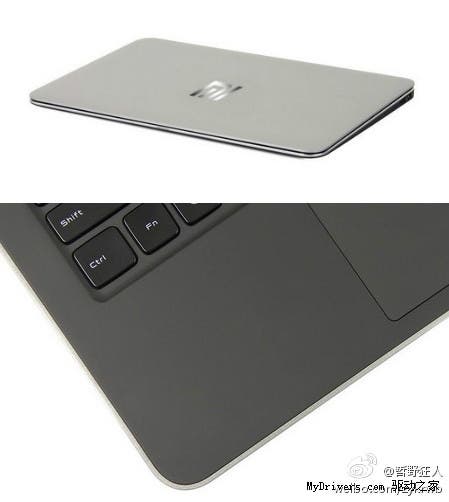 It’s hardly surprising that Xiaomi won’t be getting in to the PC game at a time where large PC venders such as Lenovo switch their focus from PC’s and laptops to smartphones and tablets due to shrinking demand.

Then again this is Xiaomi we are talking about, one of the few Chinese companies that are able to keep a lid on things till the last moment and have a functioning marketing team, so anything is still possible.

Next Xiaomi tablet, what features would you like to see?