JiaYu’s upcoming S range of phones has already spawned the 8-core JiaYu S2 even before the launch of the previously announced JiaYu S1!

We’re not entirely sure what is happening over at JiaYu, but as usual developments are slow, strange and optimistic all at the same time! At the start of the year JiaYu showed off the G4 (which is now on sale in all variants), the G5 (seen recently here) and the Snapdragon powered S1. Well the JiaYu S1 hasn’t launched yet but already the JiaYu S2 is being discussed!

From the leaked promotional image shown above the JiaYu S2 will come with a 5-inch 1920 x 1080 FHD display and Mediatek’s 8-core MT6592 processor all neatly tucked up inside a 6mm thin metal body. The dimensions of the JiaYu S2 are stated as 139 67.5 x 6mm suggesting the bezels around the 5-inch display could be as narrow as 1.7mm. 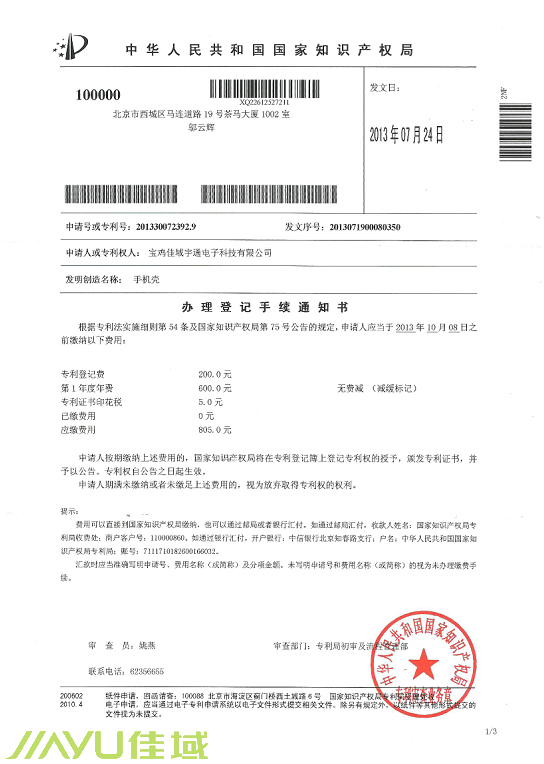 Development of the phone has already begun and the Chinese phone maker have already applied successfully for a patent for this narrow border, ultra-slim phone.

As with previous JiaYu launches we don’t hold much hope that the S2 will launch anytime soon, however it does appear that JiaYu S1 details are being finalised and we can hope to see the Jiayu’s first Snapdragon powered phone on sale in the next few months!