Very exciting news Xiaomi fans! Insiders at the company have revealed Xiaomi could launch a new Android based gaming platform.

Early reports from today suggested that a new mystery device would be a hand-held Android games console, however insiders now suggest that it might actually be an updated for the current (of future) Xiaomi Box.

According to the tipsters Xiaomi are planning a games store application which can be installed on the current Android powered set-top box, and possibly the rumoured Xiaomi Android smart TV’s we have been seeing. It is likely that the game store will be accompanied by gaming accessories such as gamepads and controls.

However, we can’t rule out the possibility of some new Android gaming hardware also either in the shape of a Xiaomi box 2 or a more powerful gaming rig! 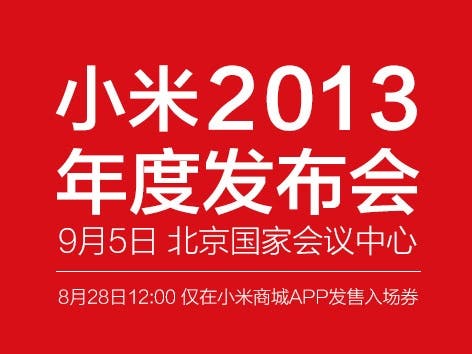 Whatever Xiaomi have planned we will have to wait until September 5th to find out for sure!

Next TCL Idol X successor will be the nearly borderless TCL N3!