The Meizu MX3 launch is in full swing. We’ll add all the latest news from the launch event in Beijing here as it happens!

The MX3 has been uncovered and it is unsurprisingly much like the previous MX2, but Meizu have managed to surprise us a few times with what they have done with the new phone!

As usual the Meizu have but a lot in to the design of the MX3 and the whole first part of the MX3 launch was taken up with statistics as to why they chose to design the phone they way they have. 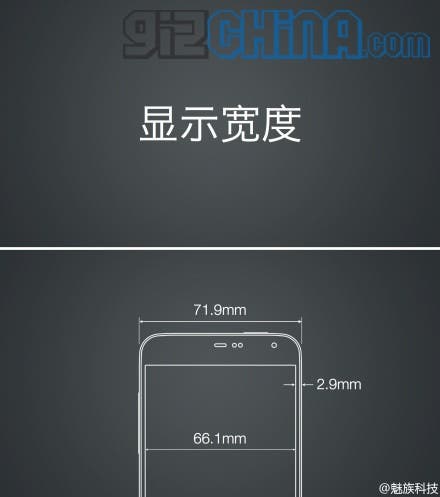 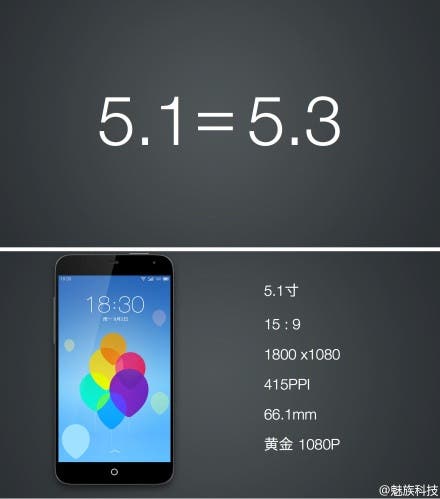 Moving on to the display the panel on the MX3 is a 5.1-inch unit with an aspect ratio of 15:9 (as we reported before the launch) and a pixel density of 415PPI! Leaks were correct as the display is manufactured by Sharp and JDI, and uses similar technology that Sony, Hitachi and Toshiba are currently using.

Again our sources were right on the money with the processor and the MX3 does in fact use the Octa-core Exynos 5 processor from Samsung with 2GB DDR3 RAM.

In addition to the powerful Octa-core CPU, Meizu have worked on improving the battery live of the MX3 and have added some interesting features including 5G WIFI which can save up to %50 power, PSE screen refresh and a Sensor Hub, which helps the phone work on the Little side of the CPU rather. 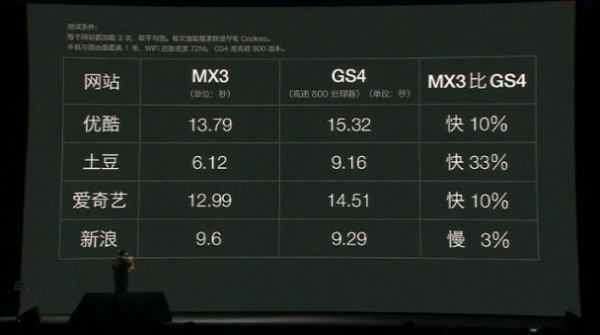 Just before the launch of the MX3 we heard news that the MX3 wouldn’t have a 13 mega-pixel camera but instead an 8 mega-pixel unit. This has turned out to be surprisingly true!

Meizu are stating that the 8 mega-pixel sensor with F2.0 Aperture on the MX2 can absorb more light and is capable of capturing images 21% faster than before.

As for the sensor it is a third generation Sony back illuminated 8 mega-pixel sensor which also allows for a faster burst mode! 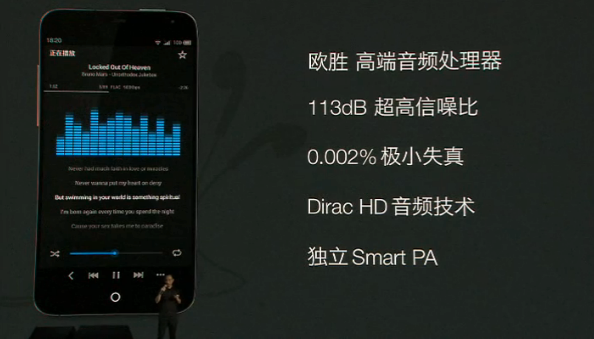 Meizu started as a MP3 manufacture and they have continued to follow their audio roots with each and every phone they have launched to date. The MX3 is no different and features a Wolfson audio processor for better headphone performance.

Although Meizu have always made great hardware their phones have always been let down by their often buggy Flyme ROM.

The latest version of Flyme promises to end this and builds upon features which were first launched with the MX2.

The Smart Bar returns as Smartbar 2.0, a feature I actually really like. It is basically a virtual menu bar which disappears when not in use to increase the useable screen size.

Flyme 3.0 now offers sliding menus, plus a way of using apps over apps which can be seen here with a calculator application running over the keyboard. 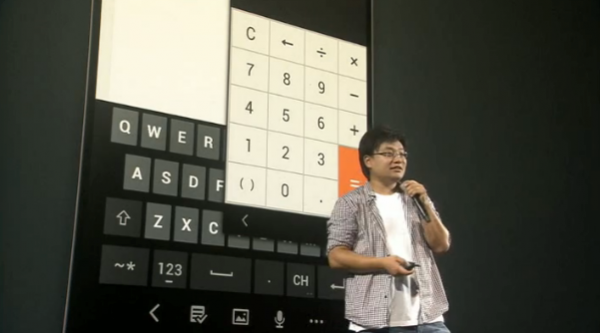 We could go on about the changes in Flyme 3.0 but there are so many we should really leave room for an article of it’s own!

Meizu have launched 7 versions of the Meizu MX3 in total. 4 phones will be available on China Mobiles TD-SCDAMA a 16GB/32GB/64GB/128GB with pricing starting at $408 rising to $653, while China Unicom users can choose between a 16/32/64GB versions priced at $441 for the base model rising to $539 for the flagship option.

We’ll have more Meizu MX3 news at it is available!