Each year at around this time Chinese phone makers battle it out to be first to launch with the newest Mediatek chip! This year TCL hope to me first with the 8-core MTK6592.

Last year we saw Zopo, THL and TCL all battle it out to see who would launch the first MT6589 phone, history is repeating itself this year as the same 3 brands plus outsiders Mlais, Xiaocai, JiaYu and Ginoee battle it out. 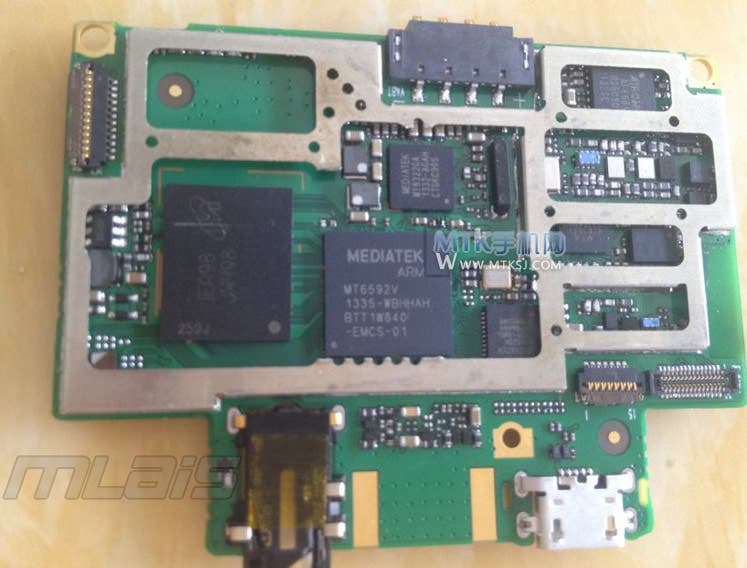 We have heard that JiaYu are hoping to launch an 8-core version of the JiaYu G4 and G5 in the next few months, Zopo could have the new flagship ZP1000 out and ready, and we have seen THL’s prototype, but it is TCL who claims they will be first to launch an 8-core Mediatek phone.

Industry insiders are reporting mixed messages, some believe that Mediatek aren’t even ready to release the MT6592 chip, where as others say that they are and the first TCL to get it could be an updated version of the popular Idol X!

Are you excited for the 8-core revolution? Or are you happy with current quad-core MT6589T performance?