Lenovo finally launched the Vibe X S960 earlier today in China. The phone made its initial appearance at the IFA in Berlin earlier this month. However, other major releases including the Samsung Galaxy Note 3 and the Sony Xperia Z1 meant that the Vibe X did not get the footage Lenovo would’ve desired.

The device packs a 5-inch full HD screen, at par with the current tribe of flagships from around the world. Powered by the MT6589T 1.5GHz quad core chipset, you can expect the device to be responsive and brisk at handling most of what you throw at it. The phone will come in 16GB and 32GB variants and will not have a card slot for storage expansion. 2GB of on-board RAM would mean that the phone will be an efficient device for multi-tasking. 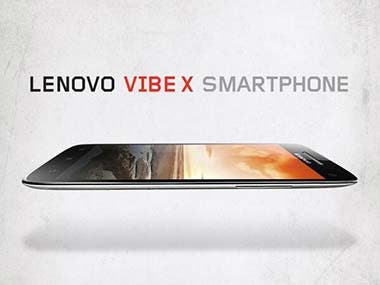 Other specifications of this new device from Lenovo include a 13 mega-pixel main camera at the rear, 5 mega-pixelfront-facing camera, and the usual connectivity radio plus the addition of NFC. Battery rating is not known yet.