The Carpad T6S is a 6-inch 1080p phablet, which boasts a striking design along with a removable battery!

Known as the thinnest smartphone with a removable battery, the T6S packs a 6-inch full HD screen along with the typical Chinese flagship specs of 2013. This includes the MT6589T chipset which comes with a quad-core 1.5GHz processor, 2GB RAM, 32GB ROM. Imaging is taken care of by a 13 mega-pixel rear and a 5 mega-pixel front camera. 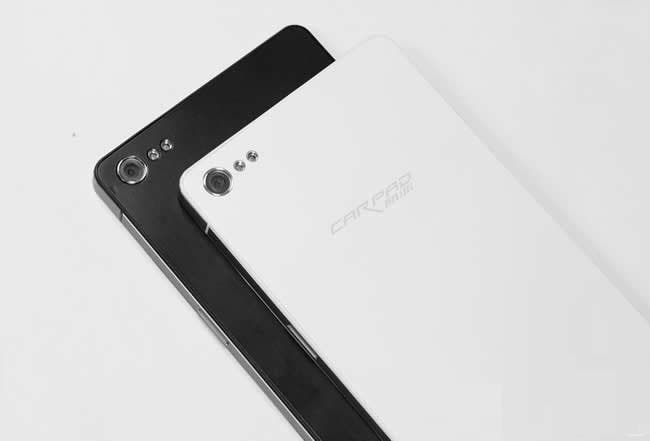 The USP of the device remains to be the 7.6mm thick body, in which Carpad have manage to squeeze in a 2,800mAh removable battery. The Carpad T6S also features NFC, a feature which is rapidly gaining popularity among Chinese makers. The device went on sale earlier today in China, where the ‘Singles Day’ or ‘Double Eleven’ is being celebrated.

Previous Micromax planning to move manufacturing away from China to India