Today is the launch of Zopo’s new 8-core flagship phone, we can announce that the new handset is the Zopo ZP998! Full specifications inside!

Today at 1pm Zopo launched their new 8-core MT6592 phone named the Zopo ZP998. As the name would suggest the design of the phone is similar to the ZP990, but features an 8-core processor, and some unexpected interesting features! 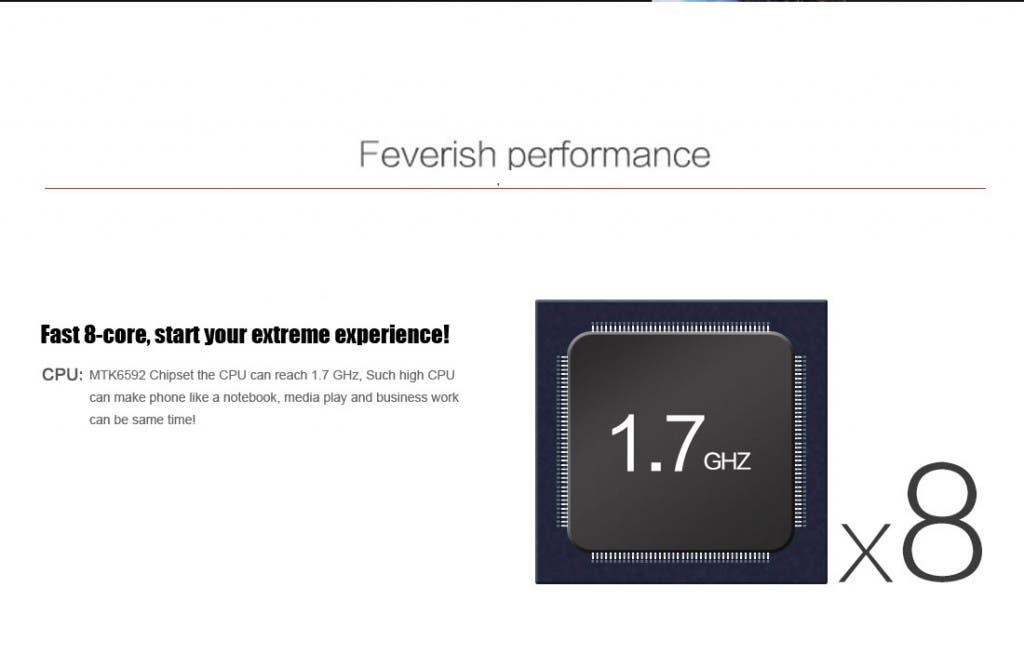 Zopo have chosen to adopt the 1.7Ghz version of the 8-core MT6592 chipset with 700mhz Mali 450GPU and 2GB RAM. According to benchmarks released by Mediatek yesterday this would mean the ZP998 could achieve Antutu scores of almost 30,000 points! We will have to wait for some hands on time to confirm this though! 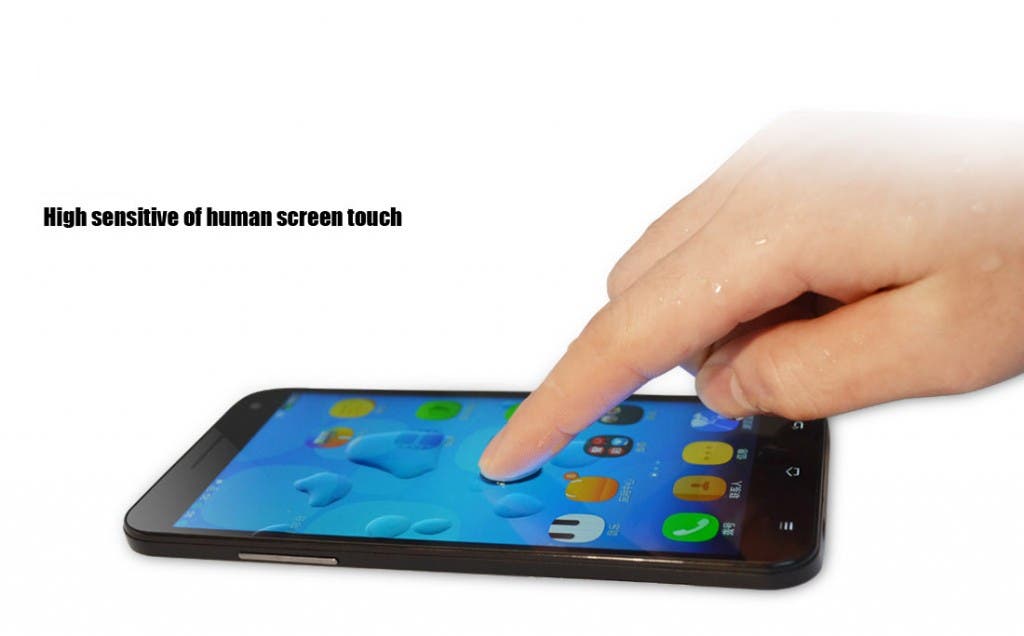 The rumours were right! The Zopo ZP998 has a 5.5-inch 1920 x 1080 FHD display offering a pixel density of 401ppi. The display is an ultra-sensitive unit allowing for use with wet or possibly even gloved hands. 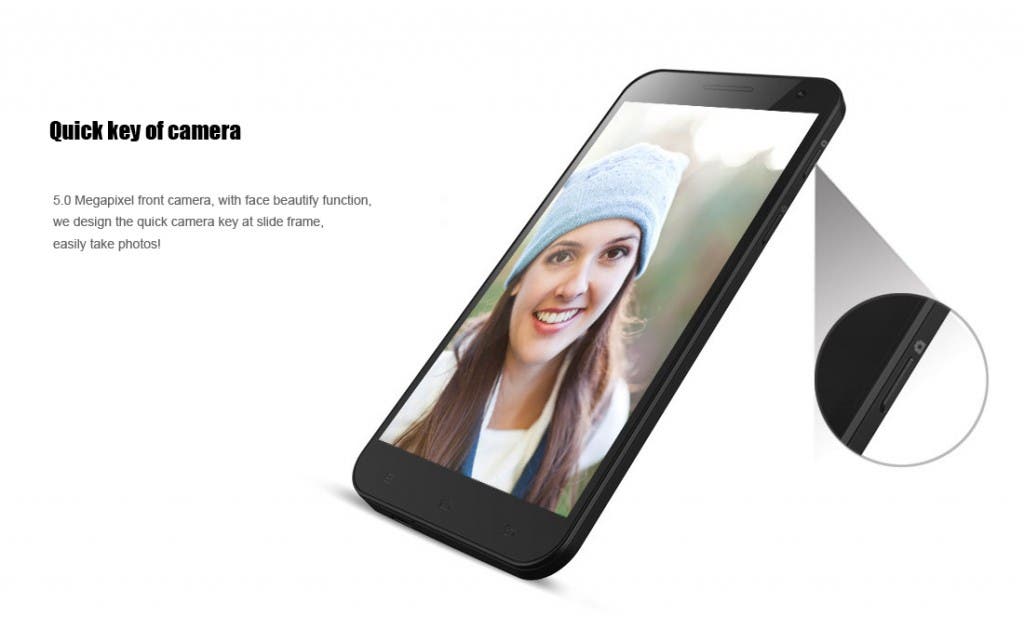 In the past we have seen great phones lumbered with terrible camera’s, this is not the case on the ZP998 however as Zopo have given the flagship phone a worthy camera! Specifications state the 14 mega-pixel rear camera has an Aperture of F/2.0 which should offer excellent low light image capabilities.

A front 5 mega-pixel camera is also on board, both of which can be operated with a physical button on the side of the phone and can record 1080 video! 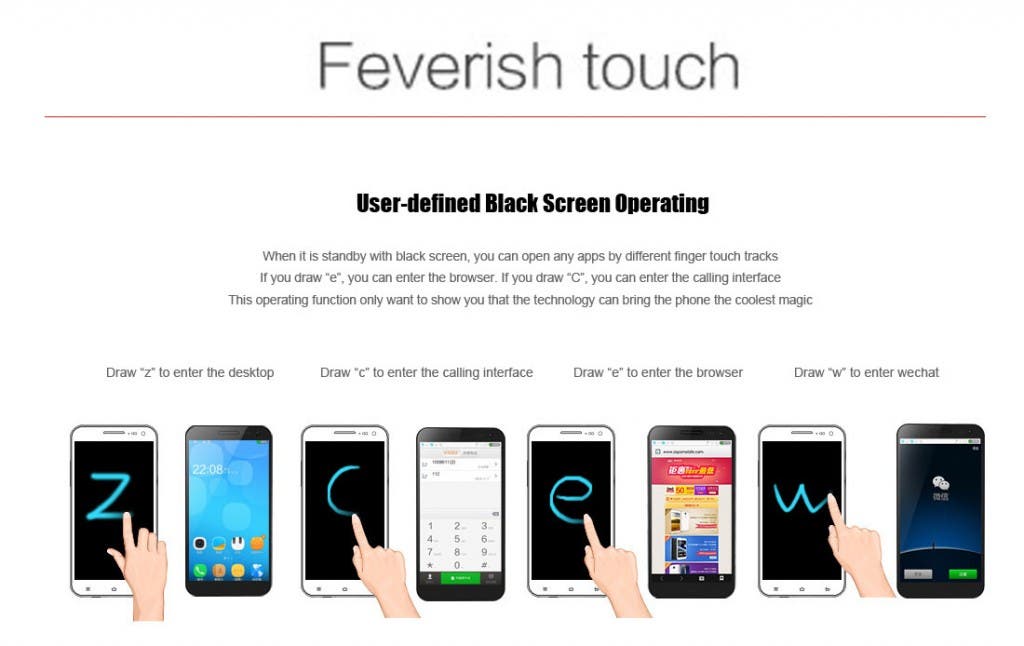 Zopo have also spent some time working on the OS of the 8-core phone bringing some nice new gesture options. There are gesture shortcuts built-in, for example drawing a ‘C’ will open the phone app, ‘e’the browser and ‘w’Wechat. Zopo have included air gestures too and ship the phone with built in apps like MXplayer, Moboplayer etc.

Being a Mediatek phone there is also support for dual-sim, and micro SD card for up to 64GB SD cards incase the 32GB of on board storage isn’t enough. The battery is a 2400mAh model which offers a claimed 270 hours and the dimensions are 151.4mm x 76.1
x 9.1mm.

For International customers the Zopo ZP998 is on sale now through the official Zopo Shop for $299.99 which includes the phone, 1 x battery, charger, USB cable, earphones, protective fim and cleaning cloth.