Rumours that TCL, the parent company to Alcatel, would be offering an updated version of the Idol X broke last week, so is this render the first unofficial look at the new 8-core phone?

TCL/Alcatel launched the Idol X earlier this year. The stylish, thin phone became popular due to it’s excellent quality and fantastic quad-core performance. With such a great phone launching a successor might be a daunting task, but the team think they have it cracked with the 8-core Idol X+! 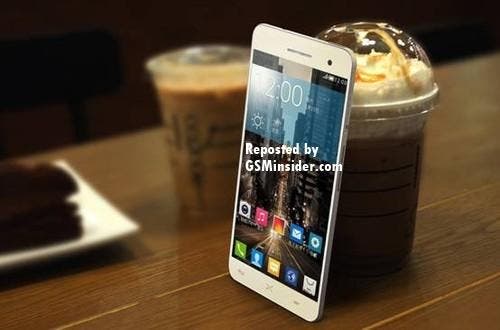 Previous news suggested the new phone would share its design with the current model, but this image suggest a new design is to be used. Specification details claim a 5-inch 1080 display, 2GB RAM and 8-core chipset. Pricing is unconfirmed but a release date at CES seems likely!