Have you ever heard of Telsda? Neither had we until this up and coming phone maker launched its very own Xiaomi Hongmi Clone for just $65 in China.

A combination of component price drops, specification choices and blatant copying has allowed Telsda to launch a convincing Xiaoim Hongmi knock off in China costing just 399 Yuan ($65)! The company have also launched the phone on sale through their official Taobao store and listed specifications which include a 4.7-inch display, 1GB RAM, quad-core processor, dual-SIM support and 8 mega-pixel rear camera. 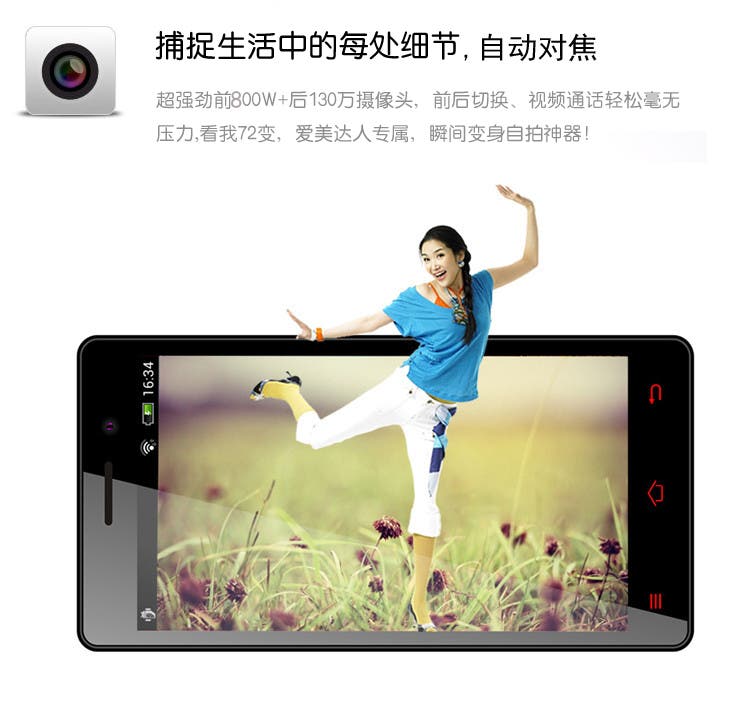 The official specifications are a little confusing though as some info claims the chip is a 1.3Ghz quad-core MT6582 chipset while screen shots and benchmarks say it’s a 1.2Ghz MT6589 chip. Either way the price/performance of either option is tempting!

The Telsda is available in a number of colours including black, red, white, yellow and more. An international launch has not been announced yet.

Previous Is this the first look at the Alcatel OneTouch Idol X+?

Next Xiaomi Mi3 vs. ZTE nubia Z5S: Which one's for you?