You’ve probably heard of ZTE and maybe unknowingly had a ZTE networking device (router, modem) at your place. However, the manufacturing giant from China is keen on making it big on the smartphone arena, and already has a few power-packed smartphones in its arsenal, the newest among which is the nubia Z5S. On the other hand, Xiaomi is a relatively young company based in the same country, a company whose fame is spreading like wildfire with people across continents demanding local availability. We probably don’t need to say this, but the Mi3 is Xiaomi’s weapon of disaster for this year.

Like you would’ve expected, both devices come with 5-inch 1080p screens, essentially leaving nothing to choose from. However, the touch panel used on the Mi3 is known to be an ultra-sensitive one, with the operation possible with wet fingers or with gloves on. 5-inches is like playing it safe; not too big to be carried around, and not too small so you can enjoy your multimedia on the go. 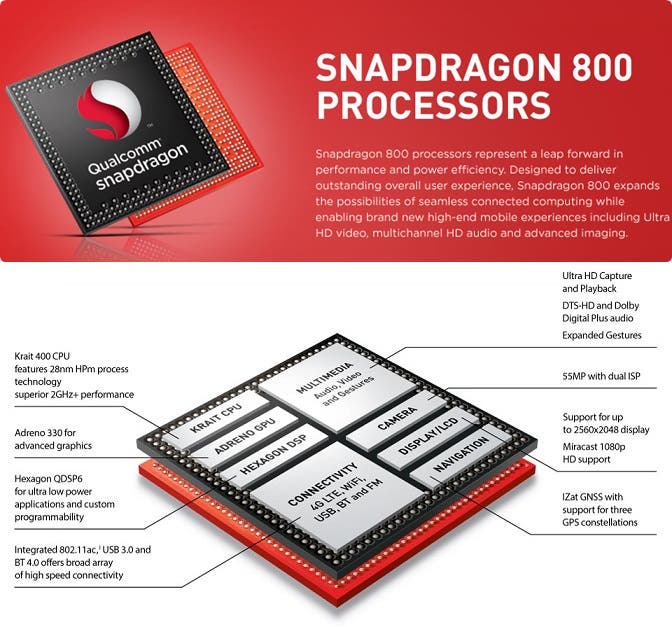 Again, both devices feature the same 2.3GHz quad-core Snapdragon 800 (Mi3 comes in a Tegra 4 variant for the Chinese market) which is one among the most powerful mobile chipsets going around. Both come with 2GB of RAM as well, but the operating system making use of these resources varies in a vast manner. While Xiaomi’s Mi3 comes with a very heavily-modified version of the Google’s Android, i.e., MIUI, ZTE’s nubia Z5S will come with a more subtle variation. As far as we’re concerned, MIUI certainly provides for a very enjoyable, customizable and secure usage experience, and this is first-hand info. Z5S packs a 2,300mAh battery, whereas Xiaomi’s Mi3 comes with an impressive 3,050mAh unit. 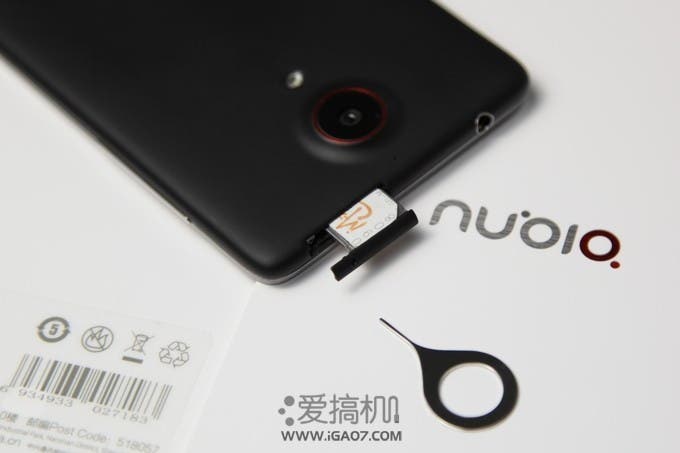 Like any other flagship that’s seen a release this year, both these powerhouses come with 13 mega-pixel shooters at the rear. On the front-facing department, the Z5S gains the upper hand with a 5 mega-pixel unit as opposed to a 2 mega-pixel one on the Mi3. Xiaomi specified at launch that the 13 mega-pixel shooter that comes with the device is manufactured by Sony, while ZTE makes no such claims but mentions OIS and 4K video support. On the storage front, the Mi3 comes in 16/64GB variants, whereas the Z5S does 16GB and 32GB built-in.

This is where Xiaomi’s Mi3 suffers; the only way for international customers to get hold of one is via a reseller. On the other hand, ZTE devices are available in many countries and the Z5S should be soon, too. Connectivity is another thing that might play a decisive role. Eyeing the American and European markets, ZTE has listed 4G LTE-enabled versions of the Z5S and the Z5S mini while the Mi3 can, at best, do 3G. 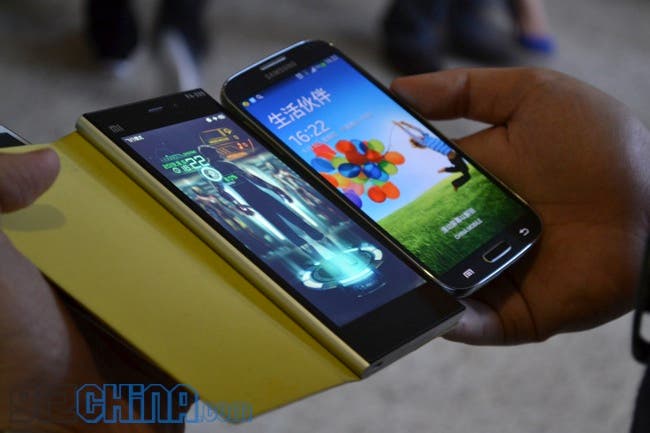 The Mi3 is priced $320 here in China, whereas the ZTE nubia Z5S goes for $330. Of course, expect your favourite reseller to mark up the price by a good 20-25% when ordering internationally.  This will hamper the value : money aspect that Xiaomi thrust upon. For those who might be interested, ZTE have also rolled out the Z5S mini which comes with updated specs and a  pocket-friendly$246 price tag!

Considering the above factors, which of the two beasts do you foresee yourself saving up for in the next couple of months? After having spent some time with the Mi2S, I’m pretty much in deep love with MIUI and it will be Mi3 for me!