If the tipster who snapped these production photos is to be believed, the Xiaomi Mi4 is already in production, and get an micro SIM and larger display.

These photos taken of a metal frame being produced in a factory somewhere in Shenzhen, are alleged to be from the Xiaomi Mi4 phone! Obviously details are thin at this point but the metal frame is said to be large enough to accommodate a 5.5-6 inch display. 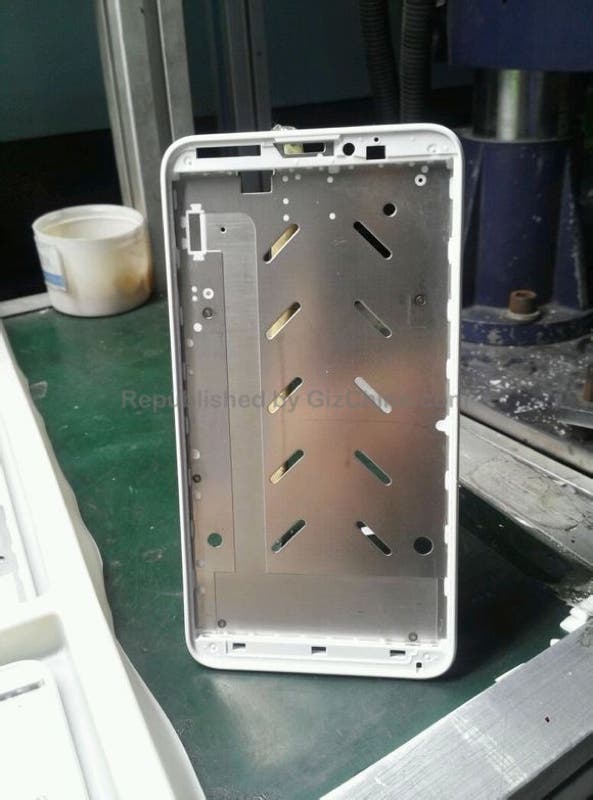 We can also make out an area where a micro SIM would be located, which will either be accessed by a tray mounted in the top of the phone or by removing the battery. If these photos are intact showing the Xiaomi Mi4 we shouldn’t expect the phone to launch anytime soon.

What would you hope to see from a Xiaomi Mi4 phone? 2K display and 4G LTE or something else?

Next Another Hongmi clone goes on sale, but costs more than the real thing!