Who would’ve imagined that there would be turbulence right after the launch of WCDMA Xiaomi Mi3? Well, unfortunately there was and here’s how Xiaomi chose to react. 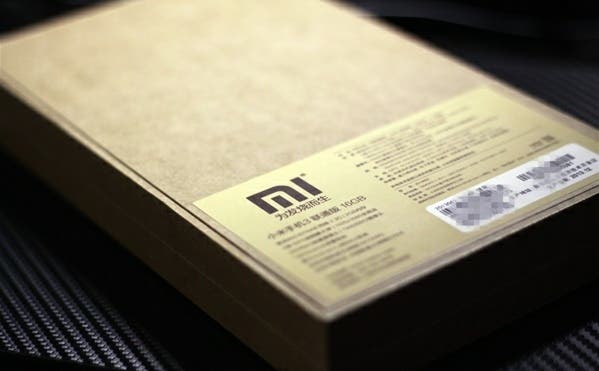 The only difference between the MSM8974AB and the MSM8274AB is in the modem; the former is 4G LTE equipped while the latter isn’t. On the performance front, the entire MSM8x74AB series is the same. Since there was no mention of a 4G-enabled Xiaomi Mi3, we can indeed infer that there will be no MSM8974AB version in the near future.

Reacting quickly, the Chinese company issued a press release apologizing for the confusion that was caused. Not only that, unsatisfied buyers are given the option of complete refund.

Previous OnePlus flagship allegedly in for an announcement next week!