Seems like the ongoing hooplah around the CES has not affected the entry-level Chinese market, with another low-cost quad core launch. 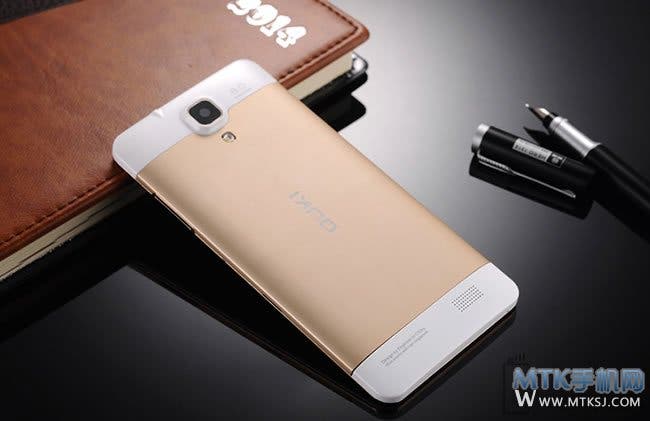 The device is in no way a JiaYu F1 killer, but is still quite affordable at ￥529 or $88. However, like the JiaYu F1, there’s only a TD-SDCMA version announced yet.