If the regular 6mm, octacore JiaYu S2 isn’t sexy enough for you then you will be thrilled to learn that a beautiful all black model will also be available! First photos here!

Prior to this, only a white and silver dual tone version of the phone had been glimpsed. That, when Andi traveled to the JiaYu offices back in November. We’ve managed to get pictures of the all-black version of the phone, and with a thickness of just 6mm, we have to admit the phone pleases the eye, to say the least. 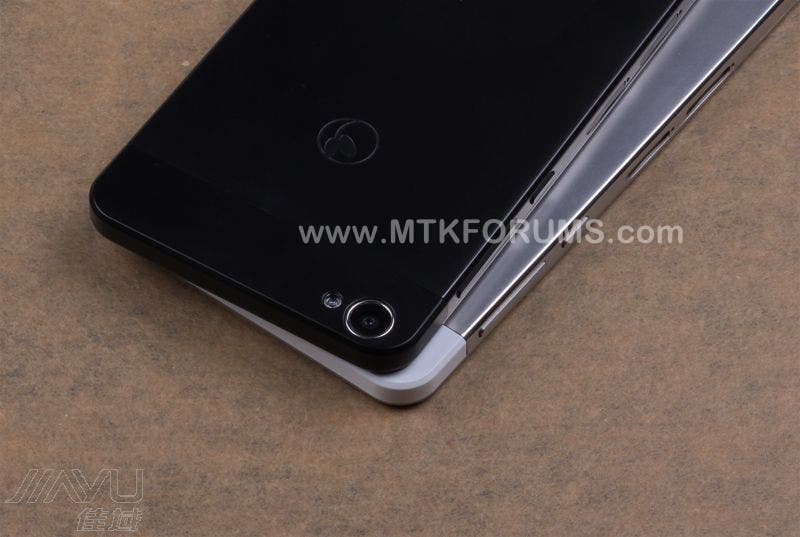 Killer looks combined with a specs sheet that boasts of an 8 core MT6592 processor, 5-inch full HD screen, a 13 mega-pixel camera and bezels as thin as 1.7mm, JiaYu might have just brewed a killer recipe. JiaYu have gotten into a habit of launching their flagship at the start of every year, and going by that, now is the time you can expect an official announcement from the Chinese manufacturer. 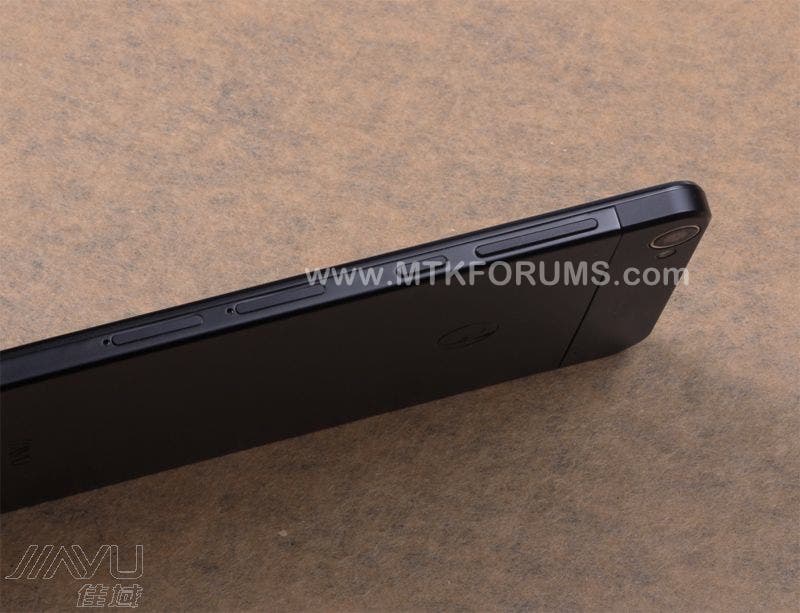 More info on specifications, etc. can be found here. So who is ready to give up a bit of battery life for this looker of a phone?