One of the most popular apps among root users, Greenify, is all set to widen its audience!

Greenify, the popular battery-saving app is now expanding support to non-rooted devices as well. If you aren’t aware of Greenify’s functionality, here’s what it does: the app basically puts user-selected apps into ‘hibernation’ when they aren’t running in the foreground. This allows you to save on juice, since many tend leave a plethora of applications running in the background without explicitly closing them. 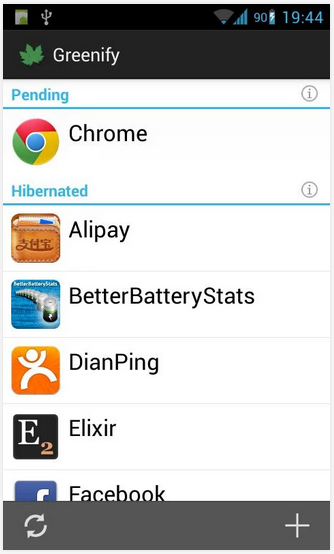 Until v2.0, the app required the device to be rooted, which meant there was a large chunk of users that could not avail the functionality of the app which is now eliminated. However, there’s a limitation for those using the app in non-root mode; automatic hibernation is disabled due to privilege restrictions. However, users can still create a ‘Hibernate All’ shortcut.