After Micromax’s LapTab, another dual-boot tablet, this time from China’s own Ramos has gone official.

The device in question is the Ramos i10 Pro. Some might remember the ‘i10’ name thanks to a device that was launched last year alongside other Intel powered tablets like the i9 and i12. The Ramos i10 Pro is basically a variant of the existing i10 with a bumped up SoC and dual-booting capabilities. The 10.1-inch tablet can boot the Windows 8.1 and the Android OS, very much like the Micromax Canvas LapTab we saw earlier. 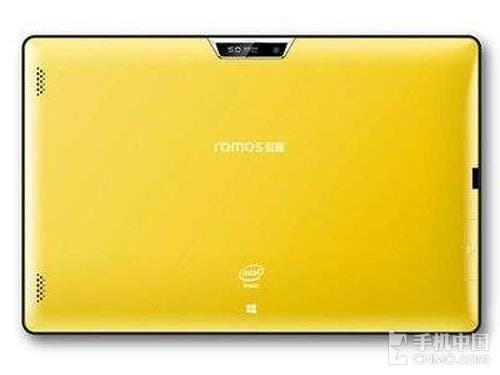 Specifications include a 1900 x 1200 pixel resolution on the 10.1-inch panel, 2GB of RAM, 32GB of ROM and an updated Intel Bay Trail Z3770D series processor. That’s all that’s known about the Ramos i10 Pro for now, stay tuned for more info on the device.

Next We were at the OnePlus/CyanogenMod Event in Beijing!