You may have realised that GizChina has been a little quite today. This is due to the fact we have been with OnePlus and CyanogenMod in Beijing for their first ever press event!

Although OnePlus was officially launched back on 17th December, and news of a partnership with CyanogenMod just a few weeks ago, today’s press event was the first time the two companies had been on stage together to talk about the why’s, what’s and how’s of the cooperation. 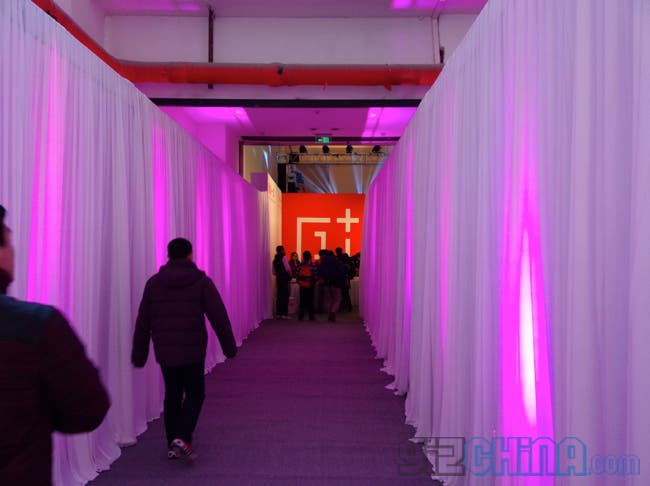 The event was also a great opportunity for Chinese tech fans and Android developers to meet Pete Lau, CEO of OnePlus and Steve Kondik, CTO of CyanogenMod. I also wanted to be a part of the action so hopped on a plane first thing in the morning and attended the event.

Pete Lau was first to take to the stage to speak about his reasons for starting OnePlus and his hopes for the future of his company. Boiled down to just  3 points the reason being, his personal interest in product design, the desire to satisfy customers, and lastly the change in E-commerce and shopping habits which helped made his dream become possible. 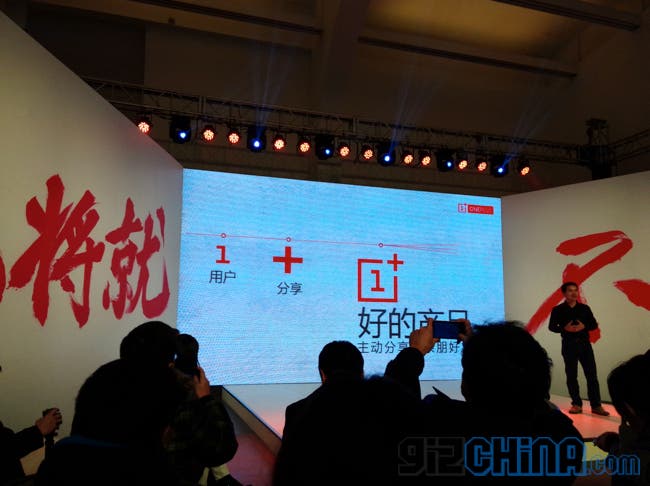 Lau went on to explain the reason for choosing the OnePlus name, describing that “one” represented the status quo and “plus” being the desire to do better. The name also has another dimension with “one” being the user and “plus” the thought of sharing the product through word of mouth.

About the OnePlus Phone

Today’s event was all about the OnePlus team and partnership with CyanogenMod. There was no phone launch (although a select few might have gotten a bit of a peek). What was announced at the event though was the fact the OnePlus One flagship phone will support LTE along with a number of other network bands. 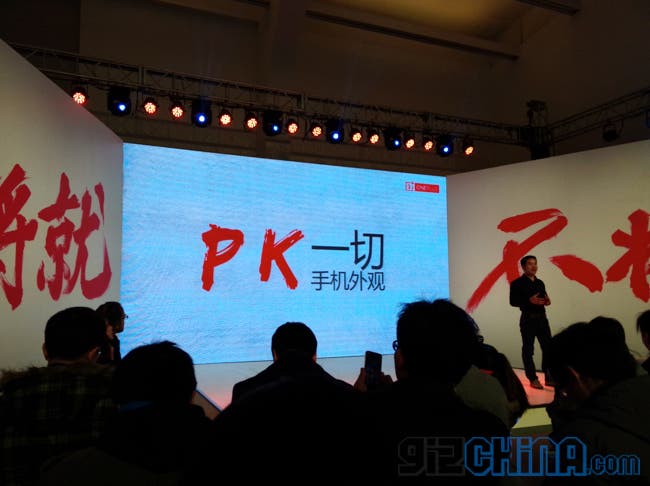 We also know that the design of the OnePlus One is going to be something rather special with great attention to detail going in to design and the overall quality of the device.

Steve Kondik was also on hand to take to the stage, speak about his company and the partnership with OnePlus. The CTO of CyanogenMod explained how he believed that OnePlus and his team could build the best phone one the market and highlighted that a new CyanogenMod user experience will be coming to the OnePlus device. 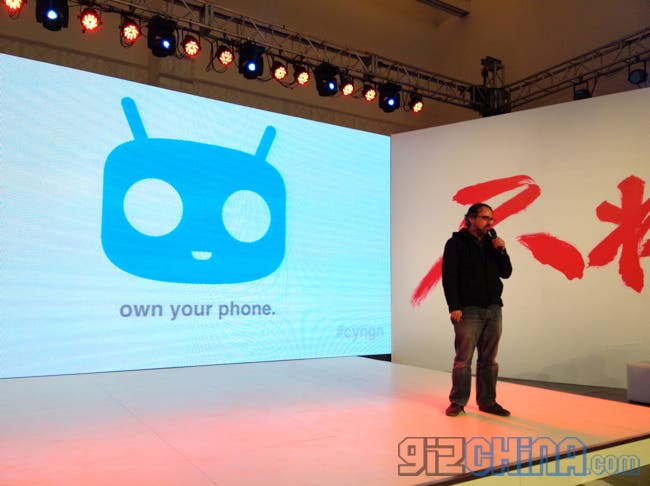 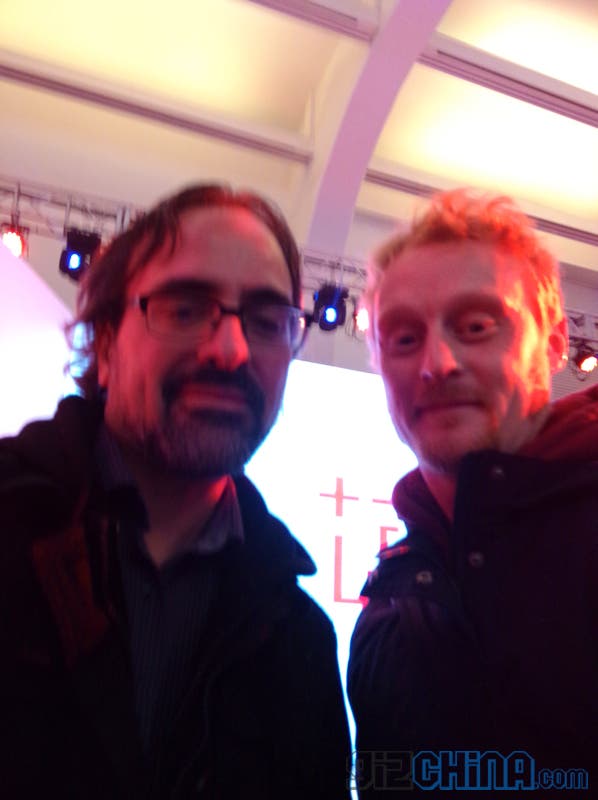 It has been a busy day, but we will post more details, photo and video from the even tomorrow.