iOcean are full of surprises and have launched their iOcean G8 6.44-inch octacore phablet at the same time as their new flagship phone.

The iOcean G8 was first seen by ourselves at the iOcean offices last year. At that time the prototype phablet was known as ‘Skyfall’ and only a very early engineering sample was available for us to play around with.

The production version of ‘Skyfall’ is known as the iOcean G7 and looks very similar to the version we had seen down to the ‘step design’ on the rear of the phone, a detail iOcean ‘borrowed’ from the Oppo Find 5. 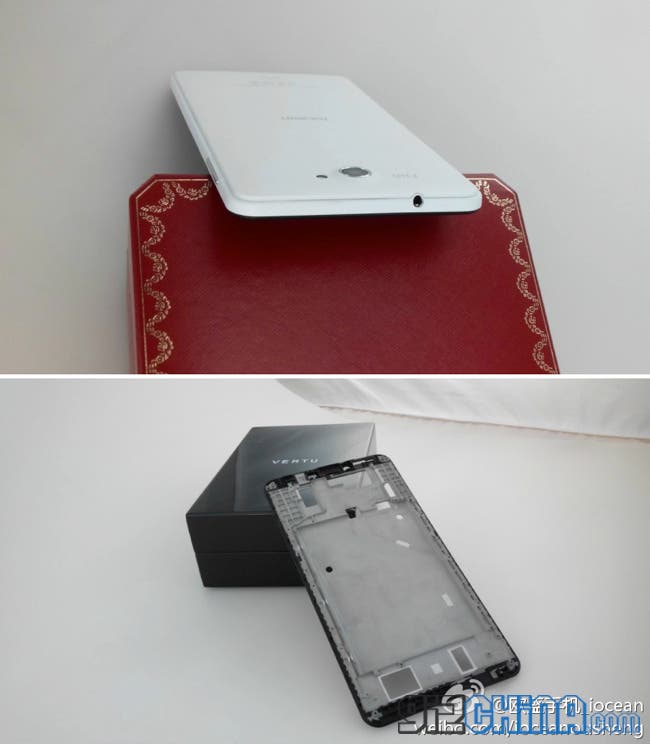 iOcean’s choice to launch the G7 now and with an octacore processor is actually a sound idea. They could have launched the device late last year with a quad-core unit, but by waiting till now and using 1.7Ghz MT6592 octacore, iOcean have effectively made the UMi Cross obsolete hardware!

The 6.44-inch device packs 1920 x 1080 resolution and an OGS panel protected by Corning Gorilla Glass and featuring LTPS tech so you can easily use the phablet without removing your gloves.

Although not a camera centric device, the G7 does offer some nice features such as an 88 degree wide-angle 5 mega-pixel front camera, and 13 megapixel rear with 5 lens and sapphire glass filter. 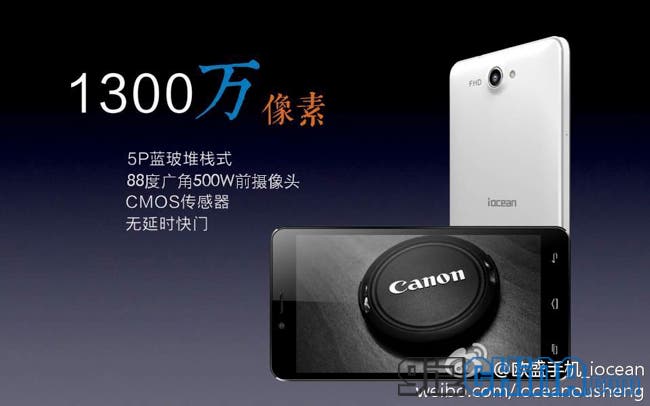 With a large display, 8 core processor, 2GB RAM, 5G WIFI and dual SIM support a large battery is needed and the engineers behind the phone have managed to fit a 3500mAh battery in the 8.9mm body.

Speaking of the body, the phone weighs in at 215g and is built around a metal frame to keep it from flexing and creaking in use.

Next Elephone P7 mini now on sale for $122.99 internationally