Xiaomi are rumoured to be expanding their range of portable power banks to include a 5200mAh model costing just $5!

Last month Xiaomi launched a 10,400mAh battery pack at an amazing 69 Yuan ($11), the news was pretty spectacular and managed to make headlines around the globe. Today, it has been revealed that an even cheaper version with 5200mAh battery will be launched. 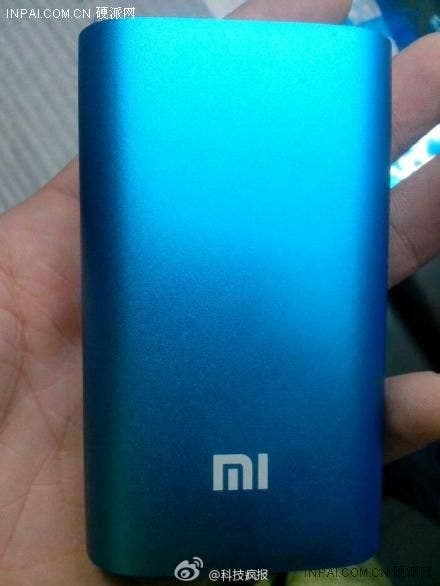 The new model will offer exactly half the charging capabilities of the original, which is still more than enough power to juice up your phone and tablet, and will go on sale for less than half the price! 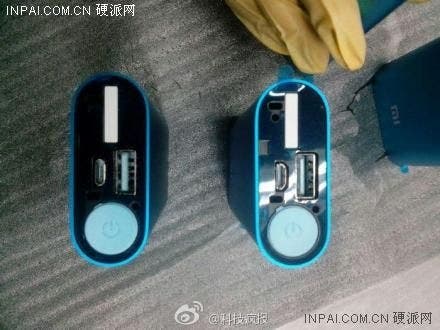 Leaked photos of the purported new battery pack have also been shown off which reveal that version will also be available in a number of colour options!

Next Low-cost version of the Huawei Ascend P6 said to have 4.5-inch display