Rather than just producing another entry-level quad-core phone in an already crowded market place, Dakele have taken the time to produce something a little more exciting by enhancing the main camera. 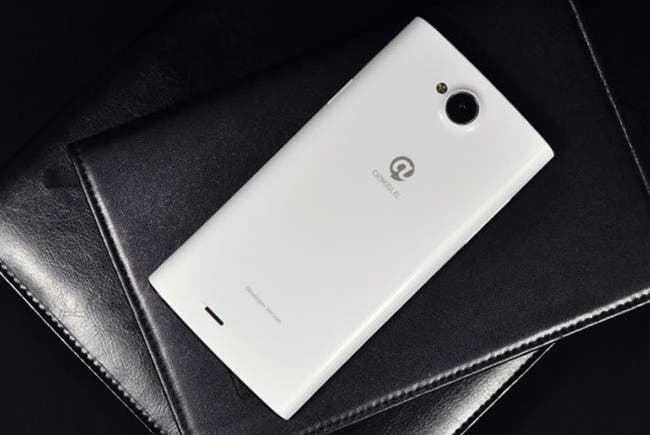 Pricing for the Xiaokele hasn’t been announced but don’t expect Chinese customers to have to pay much more than 1000 Yuan for the new handset!

Next Entry-level Acer Liquid Z5 launched for 1400 Yuan and it’s NOT WORTH BUYING!