In a surprise move, India’s Micromax went ahead and released their first octa-core phone in Russia ahead of their home country!

The Micromax Canvas Knight as it is known as, comes with a sleek 7.3mm body and all goodies you would expect in a smartphone of this age. This includes an obvious 5-inch full HD screen, 2GB of RAM, 32GB of ROM, a 2350mAh battery and impressive numbers when it comes to imaging — a 16 mega-pixel rear and a 5 mega-pixel front camera comprise the photography department. However, what remains to be the most interesting aspect about this phone is the 2GHz octa-core MT6592 it employs. We haven’t seen a lot of these before, and it is heartening to see non-Chinese companies stay up to pace. 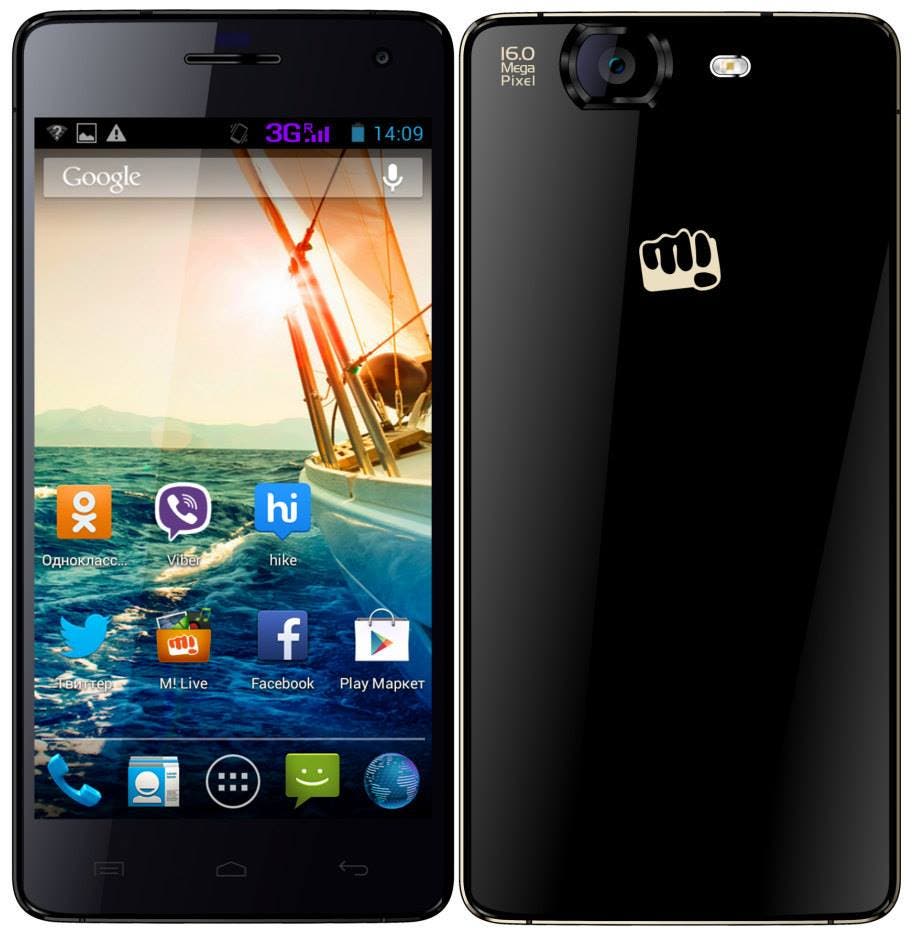