HTC, long rumoured to be developing phones with Mediatek processors, could be kicking off their new low to mid-range phones with brightly coloured octacore phones.

These images are reportedly of a new mysterious HTC Desire model which will run a Mediatek octacore processor. Other details appear to be similar to the recently unveiled Huawei Honor 3X and rumoured Hongmi 2, and include a possible 5-inch 720 display and 8 mega-pixel main camera. 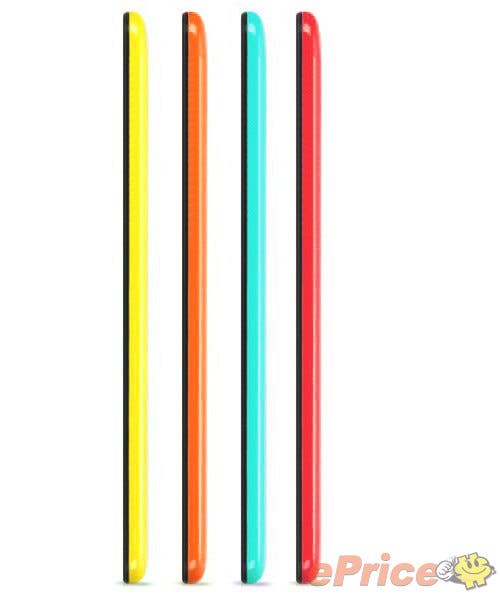 Interestingly the new phones are said to get HTC Sense 5.5 based on Android 4.3 and 1.5GB RAM. HTC don’t seem quite to have grasped the price war which is currently ranging on in China though as reports also say the price of the new phone could be as much as 2000 Yuan!